Is Prince Charles now the King? What we know after Queen Elizabeth II’s death 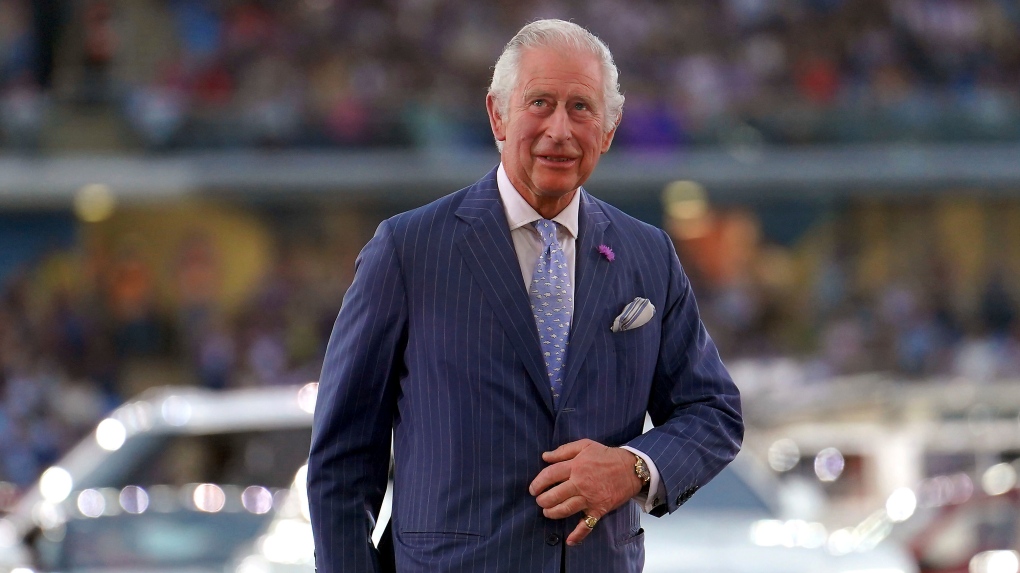 Previous articleThe crisis in Jackson shows how climate change is threatening water supplies
Next articleInternational aid for Pakistan flood relief should not be seen as charity, expert says
- ADVERTISEMENT -
Advertisements

Is Prince Charles now King Charles? Following the Queen’s death, Charles immediately succeeded to the throne and assumed the title of king.

As detailed on the family’s website, any new sovereign succeeds to the throne “as soon as his or her predecessor dies.”

Because Charles was first in the line of succession, he took up the throne upon the death of his mother.

Charles will also need to be proclaimed “as soon as possible” at an Accession Council in St. James’s Palace, the website states.

The ceremony is expected to take place the day after the Queen’s death, said CTV News Royal Commentator Richard Berthelsen. It will involve a public recitation of Charles’ titles and the acknowledgment that the Queen has died, ultimately proclaiming him as the King.

For that ceremony, all members of the Privy Council are summoned, and the Lord Mayor and Aldermen of the City of London and High Commissioners of Realm Commonwealth countries are invited to attend.

The Royal Family said the public proclamation of the new sovereign will be first read out at St. James’s Palace in London. It will also be read out in Edinburgh, Cardiff, and Belfast.

As for Charles’ coronation, that won’t happen for “some months” after his accession following a period of mourning, according to the Royal Family. Berthelsen notes it will likely take place six months to a year after the Queen’s death.

The ceremony will also require an “enormous amount of preparation,” according to the Royal Family, as there are a number of representatives from the Houses of Parliament, church and state, prime ministers, and leading citizens from the Commonwealth and other countries who would typically attend.

Still, Berthelsen anticipates it will be hugely different from his mother’s coronation ceremony in 1953.

“It will be much more contemporary and [have] a much more representative guest list of the kingdom and the Commonwealth than his mother’s did,” he said.

Queen Elizabeth II’s ceremony followed a very prescribed order, he said, and featured a predictable guest list of those with high-ranking titles bestowed by virtue of birth, something representative of a much different era. Today, Berthelsen expects a more diverse group of attendees, such as mayors, councillors, and more members of parliament. The fundamentals, however, will remain.

“The essential elements and [their] religious nature will remain, which is…basically taking an oath to God to govern people according to their laws and constitution.”

With files from Jennifer Ferreira