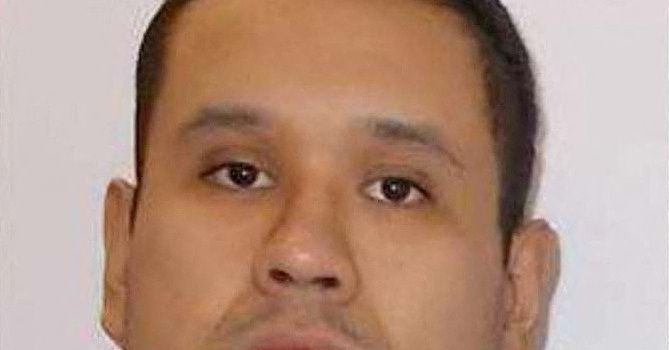 Sept 7 (Reuters) – The suspect sought by Canadian authorities in a weekend stabbing spree went into medical distress after his arrest on Wednesday and was pronounced dead at a hospital, a Royal Canadian Mounted Police official said.

Myles Sanderson, 30, was taken into custody near the town of Rosthern, Saskatchewan, about 100 km (62 miles) southwest of the area where one of the bloodiest acts of mass violence in the country’s history unfolded on Sunday, police said.