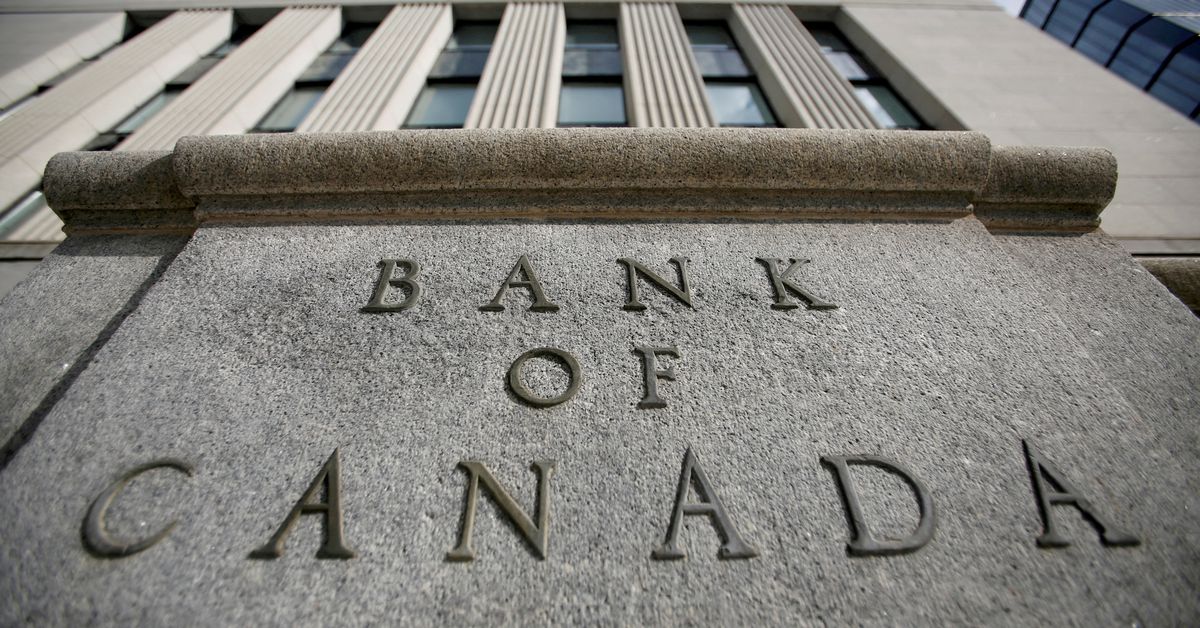 OTTAWA, Sept 8 (Reuters) – A senior Bank of Canada official left the door open on Thursday to another oversized interest rate increase, saying the central bank continues to see front-loading as the best way to battle the fastest rising prices in nearly four decades.

Senior Deputy Governor Carolyn Rogers, answering reporter questions after a speech in Calgary, Alberta, added the bank would take its upcoming decisions with “the information we have in front of us at the time.”

The Bank of Canada on Wednesday hiked its policy rate to 3.25%, a 14-year high, and warned more tightening would be required. It has so far delivered 300-bp worth of hikes in six months, including four outsized increases, outpacing its advanced economy peers. read more

When asked if the era of oversized increases was over for Canada, Rogers replied: “We have said and continue to say that we think front-loading is the best way to deal with the underlying causes of inflation and to navigate towards that soft landing that we want.”

She added the central bank was seeing some “early signs that monetary policy is working,” but made clear the job was not yet done, reiterating the objective was to cool demand without triggering a recession.

“The bank still sees a path to a soft-landing, that’s still our objective,” Rogers said.

Canada’s headline inflation rate fell to 7.6% in July from 8.1% in June, but the core measures of inflation continued to rise and were all at or above 5%, Rogers said earlier in her speech. read more

“This shows how strong underlying inflation remains in Canada,” she said.

With price pressures broadening, there is a risk of inflation becoming entrenched, said Rogers, adding the worry is businesses and consumers will start making long-term decisions based on today’s high inflation.

“Monetary policy has to tighten a lot more to get inflation back down when you’ve got that kind of spiral happening so that’s why we’re focused on avoiding it,” she said.

Reporting by Julie Gordon and David Ljunggren in Ottawa; Additional reporting by Fergal Smith in Toronto; Editing by Lisa Shumaker and Andrea Ricci

Covers Canadian political, economic and general news as well as breaking news across North America, previously based in London and Moscow and a winner of Reuters’ Treasury scoop of the year.