More
HomeTop StoriesWhat Queen Elizabeth said when asked 'have you ever met the queen?'

What Queen Elizabeth said when asked ‘have you ever met the queen?’ 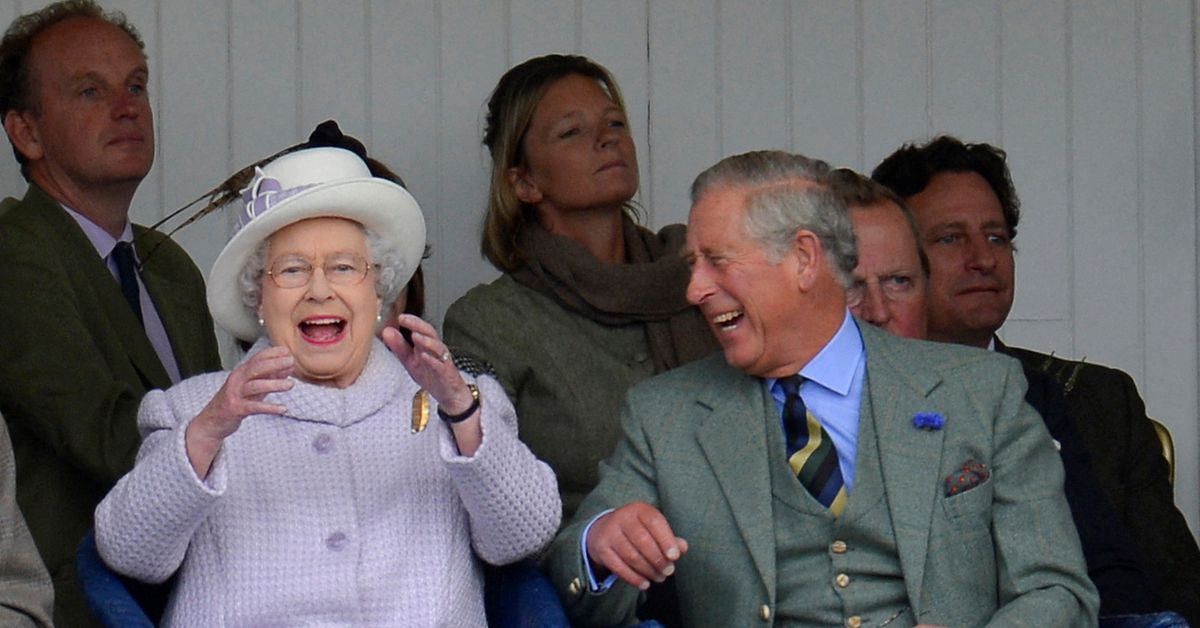 LONDON, Sept 8 (Reuters) – The story of how Queen Elizabeth handled an encounter with an American hiker who did not recognise her, recounted by a former bodyguard who was with her that day, revealed the fun-loving side of her personality that the public rarely saw.

She died on Thursday aged 96 after more than 70 years on the throne. read more

The monarch was out in the hills near her Scottish castle at Balmoral when two U.S. tourists on a walking holiday approached and one of them engaged her in conversation, said former royal protection officer Richard Griffin, known as Dick.

The hiker asked the queen where she lived, so she said London, adding that she had a holiday home just over the hill and had been visiting the area for more than 80 years since she as a little girl. She did not say she was referring to Balmoral.

Aware that the castle was in the vicinity, the hiker then asked her if she had ever met the queen, Griffin said.

“Quick as a flash she said: ‘I haven’t, but Dick here meets her regularly’,” Griffin recounted on Sky News during celebrations of Elizabeth’s 70 years on the throne earlier this year.

The hiker than asked Griffin what the monarch was like in person.

“Because I was with her a long time and I knew I could pull her leg (tease her), I said ‘oh, she can be very cantankerous at times, but she’s got a lovely sense of humour’,” Griffin said.

Delighted, the hiker then put his arm around Griffin’s shoulder and asked if he could have a picture of the two of them together.

“Before I could see what was happening, he gets his camera and gives it to the queen and says ‘can you take a picture of us?'”

The queen obliged, and then Griffin took the camera and took a picture of her with the pair of hikers.

Later, Griffin said, the queen told him: “I’d love to be a fly on the wall when he shows those photographs to friends in America and hopefully someone tells him who I am.”