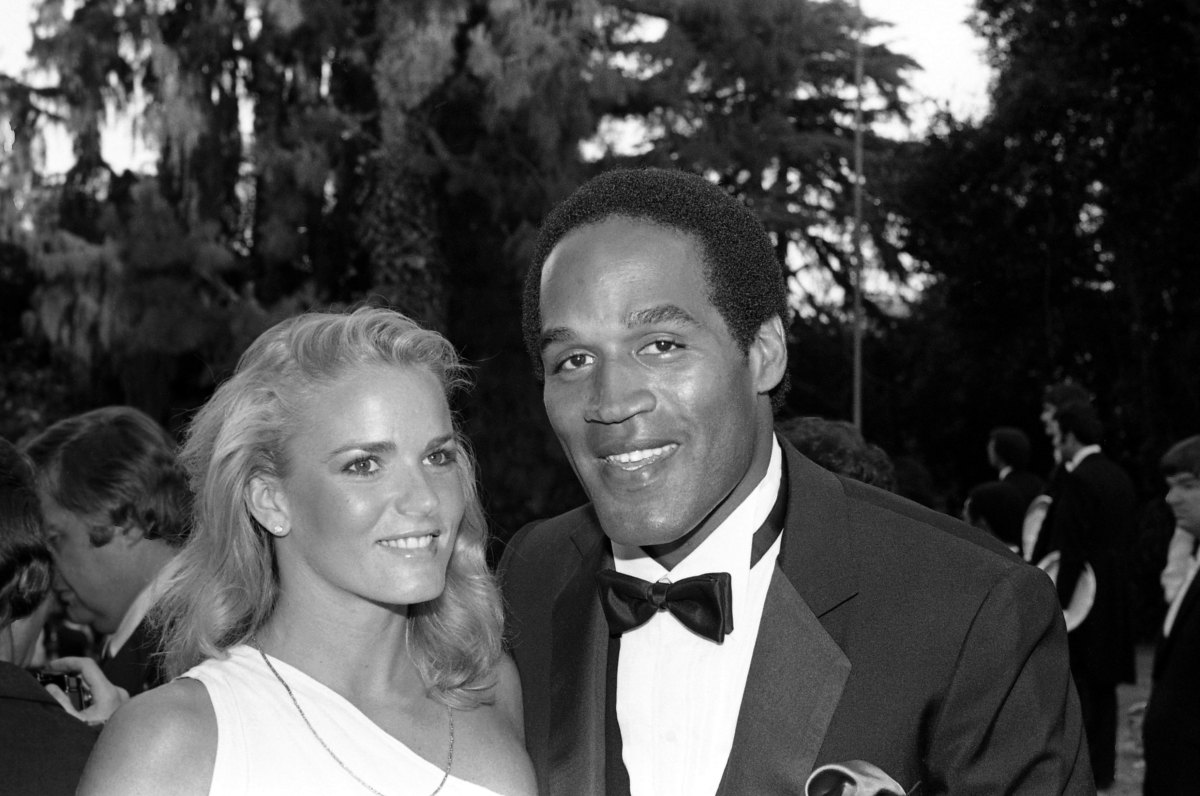 Previous articleWhat You Never Knew About the TV Show Home Improvement
Next articleWho Is Aaron Donald’s Wife? All About Erica Donald
- ADVERTISEMENT -
Advertisements

Anyone who’s lived through the ’90s likely knows all about the O.J. Simpson saga. The former NFL player was tried and ultimately acquitted for the 1994 murder of his wife, Nicole Brown Simpson. The case received an enormous amount of attention, and the ruling remains controversial to this day.

Even those who consider themselves “experts” on the case may not know about the couple’s early days. The circumstances of how the couple first met are just as bizarre as much of what followed. Let’s look at Simpson’s NFL career and the early days of his relationship with his ex-wife Nicole.

Simpson spent 11 seasons in the NFL. The Buffalo Bills selected him with the first pick of the 1969 AFL-NFL Common Draft. After some disputes over Simpson’s salary — he demanded a then-record contract of $650,000 over five seasons — he took over as one of the Bills’ starting running backs. He became an AFL All-Star in his rookie season.

Simpson ultimately spent nine years with the Bills, racking up several personal achievements. He played in five Pro Bowls, made five First-team All-Pro teams, and own both the NFL MVP and the NFL Offensive Player of the Year awards in 1973. He also led the league in rushing yards on four occasions and in rushing touchdowns twice.

Prior to the 1978 season, the Bills traded Simpson to the 49ers in exchange for a bevy of draft picks. Simpson spent two years in San Francisco, mostly as a starter but putting up numbers that were only a fraction of what he accomplished at his peak. Following the 1979 season, Simpson officially retired from the NFL.

Simpson met his future wife Nicole Brown in June of 1977 — not long before the Bills traded him to the 49ers. In other words, at that point, the 29-year-old running back was nearing the end of his NFL career. Brown, meanwhile, had just entered her career as an adult. She’d turned 18 and graduated high school just weeks before she met Simpson.

At the time, Brown worked as a waitress at a Beverly Hills nightclub called Daisy. She and Simpson quickly became involved. As Brown’s close friend Kris Jenner put it, according to E! Online, the couple was “madly in love,” although even at that early stage Simpson was already showing signs of his problematic jealousy. Another problem also arose: Simpson was already married.