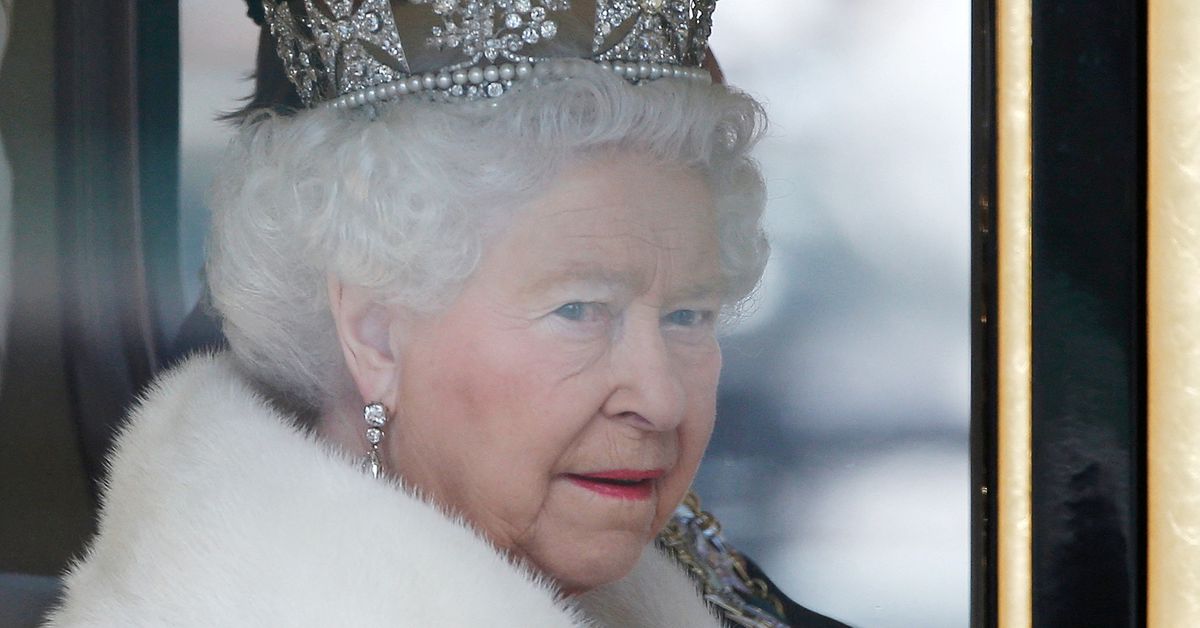 LONDON, Sept 8 (Reuters) – Queen Elizabeth II, who died on Thursday, broke record after record as monarch, becoming an enduring symbol of the country over which she reigned for 70 years even as it changed beyond recognition, losing its empire and undergoing social upheaval.

Some commentators describe her reign as a “golden age” reminiscent of that of her namesake Elizabeth I, who ruled England 400 years ago during a period of growing power and cultural flourishing.

“I think that we are partly viewed through the prism of the queen: the consistency, the wisdom that she has shown, all of that has been apparent in the way that people view Britain,” said Valerie Amos, a former politician and the first Black person appointed by the monarch to the ancient “Order of the Garter”.

Others say the 96-year-old’s impact on the nation was less profound than that of her illustrious forebear, the monarch’s powers having shrunk since the first Elizabethan age.

Some critics argue she leaves no tangible mark, only an institution unfit for purpose in a world of egalitarian aspirations, irreverent social media commentary and scrutiny by round-the-clock media outlets.

Yet her legacy is still remarkable: ensuring the monarchy survived an era of rapid change.

Elizabeth ascended the throne aged 25 on Feb. 6, 1952, on the death of her father George VI, when Britain was emerging from the ravages of World War Two. Rationing was still in place and Winston Churchill was prime minister.

Since then, presidents, popes and prime ministers have come and gone, the Soviet Union has collapsed and Britain’s empire has gone, replaced by a Commonwealth of 56 nations which Elizabeth was instrumental in creating.

“None of the other imperial powers have achieved that … and in Britain, huge social and economic changes have been carried through on the whole peacefully and consensually,” said Professor Vernon Bogdanor, an expert in British constitutional history. “That’s very remarkable.”

Elizabeth I spent 44 years on the throne in the 16th Century, a period regarded as England’s Golden Age when the economy grew, the country’s influence expanded and William Shakespeare wrote his plays – still performed all over the world and regarded as some of the most influential in any language.

“Some people have expressed the hope that my reign may mark a new Elizabethan age,” the queen said in her 1953 Christmas broadcast. “Frankly, I do not myself feel at all like my great Tudor forebear.”

Having never given an interview or made her personal views on political issues known, her own assessment of her reign – the longest in British history – is hard to ascertain. A senior royal aide told Reuters she would regard her legacy as a matter for others to judge.

Constitutional historian David Starkey has said the queen did not regard her role as embodying a historical period, but merely doing a job.

“She has done and said nothing that anybody will remember. She will not give her name to her age. Or, I suspect, to anything else,” he wrote in 2015.

“I say this not as criticism but simply as a statement of fact. Even as a sort of compliment. And, I suspect, the queen would take it as such. For she came to the throne with one thought only: to keep the royal show on the road.”

Other historians and biographers say Starkey’s views do not do justice to how she has performed her role and moved with the times.

“In an increasingly chaotic world, she has given a sense of stability,” said Andrew Morton, whose 1992 biography of Princess Diana caused ructions in the royal family.

The queen’s determination to perform her role as well as she could and restraint from voicing any views that might cause offence gave her a moral authority beyond anything she commanded merely through her position as queen, some say.

“What the queen’s managed to do is … to bring the monarchy into the 21st century as best as she can,” grandson Prince William said in a 2012 documentary.

“Every organisation needs to look at itself a lot of the time and the monarchy is a constant evolving machine and I think it really wants to reflect society, it wants to move with the times and it’s important that it does for its own survival.”

Constitutionally, the British sovereign has few practical powers and is expected to be non-partisan.

However, historians say Elizabeth has wielded “soft” power and made the monarchy a unifying, focal point for the nation amid great societal divisions, exemplified by her broadcast to reassure the public at the start of the COVID-19 pandemic.

While above the political fray herself, she still meets the prime minister for a private weekly audience.

“They unburden themselves or they tell me what’s going on or if they’ve got any problems and sometimes one can help in that way too,” she said in a 1992 documentary.

“They know that one can be impartial, so to speak. I think it’s rather nice to feel that one’s a sort of sponge.”

Former leaders have said her years of experience have proved of great help, allowing them to speak candidly without fear of their conversations ever being made public.

“You can be utterly, totally frank, even indiscreet with the queen,” John Major, the British leader from 1990 to 1997, said.

Tony Blair, who replaced Major and was prime minister for a decade, said: “She will assess situations and difficulties and can describe them without ever … giving any clue as to political preference or anything like that. It’s quite remarkable to see.”

Some historians say the queen will be looked upon as the last of her kind, a monarch from a time of when elites commanded unquestioned respect. But she would still, perhaps, be one of the country’s greatest.

“There’s no doubt that she will be up there as one of the greatest monarchs not just for her longevity, but for the period of change which she has witnessed,” Anna Whitelock, Professor of the History of Monarchy at London’s City University, said.

“And like Elizabeth I … equally seminal for Britain and also Britain’s place in the world.”