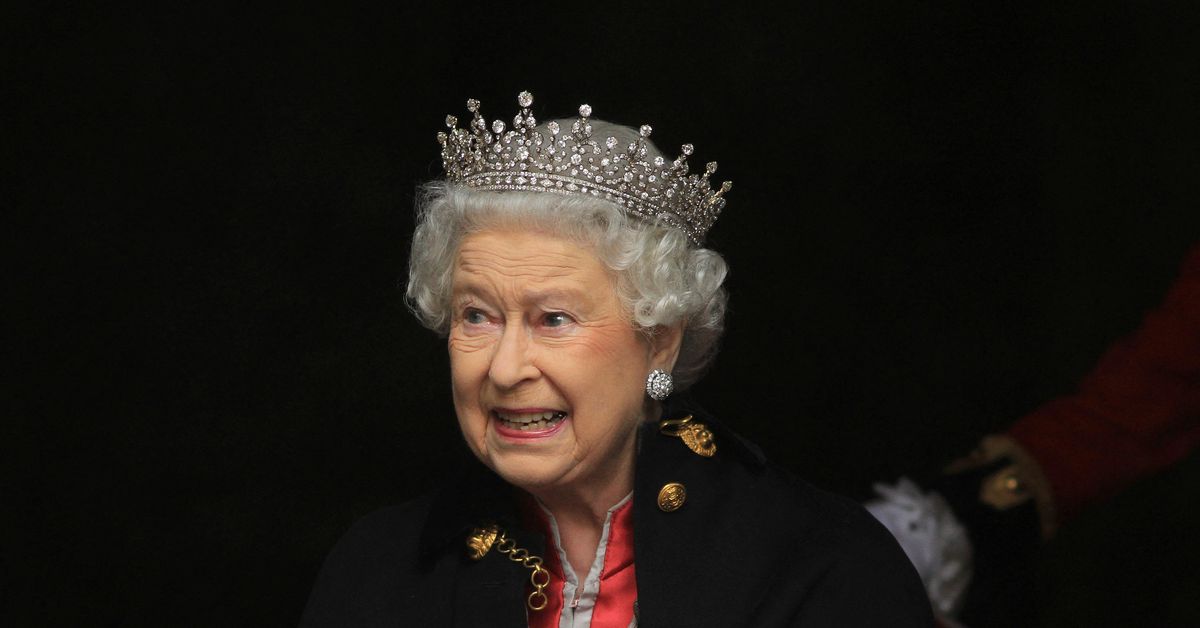 Previous articleQueen Elizabeth’s reign: golden age, or last embers of a bygone era?
Next articleWhat Queen Elizabeth said when asked ‘have you ever met the queen?’
- ADVERTISEMENT -
Advertisements

LONDON, Sept 8 (Reuters) – Britain’s longest-reigning monarch, Queen Elizabeth II died on Thursday at her home in Scotland aged 96, after seven decades on the throne. Here is some reaction to the news from British public figures:

“Queen Elizabeth II was the rock on which modern Britain was built. Our country has grown and flourished under her reign. Britain is the great country it is today because of her.”

“Through thick and thin, Queen Elizabeth II provided us with the stability and the strength that we needed. She was the very spirit of Great Britain – and that spirit will endure. She has been our longest-ever reigning monarch.”

“It is an extraordinary achievement to have presided with such dignity and grace for 70 years. Her life of service stretched beyond most of our living memories. In return, she was loved and admired by the people in the United Kingdom and all around the world.”

“Today, we mourn the passing of a remarkable sovereign. It is a deep, private loss for the Royal Family and all our thoughts are with them at this time. The nation shares in their grief. We will always treasure Queen Elizabeth II’s life of service and devotion to our nation and the Commonwealth; our longest-serving and greatest monarch. Above the clashes of politics, she stood not for what the nation fought over, but what it agreed upon. As Britain changed rapidly around her, this dedication became the still point of our turning world. So as our great Elizabethan era comes to an end, we will honour the late Queen’s memory by keeping alive the values of public service she embodied. For seventy years, Queen Elizabeth II stood as the head of our country. But, in spirit, she stood amongst us.”

“This is our country’s saddest day because she had a unique and simple power to make us happy. That is why we loved her. That is why we grieve for Elizabeth the Great, the longest serving and in many ways the finest monarch in our history. It was one of her best achievements that she not only modernised the constitutional monarchy, but produced an heir to her throne who will amply do justice to her legacy, and whose own sense of duty is in the best traditions of his mother and his country. Though our voices may still be choked with sadness we can say with confidence the words not heard in this country for more than seven decades. God Save The King.”

“The death of Her Majesty, Queen Elizabeth is a profoundly sad moment for the UK, the Commonwealth and the world. Her life was one of extraordinary dedication and service. On behalf of the people of Scotland, I convey my deepest condolences to The King and the Royal Family.”

“As we grieve together, we know that, in losing our beloved Queen, we have lost the person whose steadfast loyalty, service and humility has helped us make sense of who we are through decades of extraordinary change in our world, nation and society.”

“For all of us, the Queen has been a constant presence in our lives – as familiar as a member of the family, yet one who has exercised a calm and steadying influence over our country. Most of us have never known a time when she was not there. Her death is not only a tragedy for the Royal family, but a terrible loss for us all.”

“Her Majesty witnessed tremendous change, moving adroitly with the times but always providing stability and reassurance. She was our constant throughout this great Elizabethan era. It was the honour of my life to serve her as prime minister. … Our thoughts and prayers now are with her family. God Save The King.”

“We have lost not just our monarch but the matriarch of our nation, the figure who more than any other brought our country together, kept us in touch with our better nature, personified everything which makes us proud to be British. “We will mourn her. We will miss her.”

‘We have all lost someone very precious to us and, as we mourn, we should be grateful that we were blessed with such an example of duty and leadership for so very many years.”

“For my whole life Her Majesty, Queen Elizabeth II has always been there. In my childhood I can recall watching her wedding highlights on TV. I remember her as a beautiful young lady, to the much beloved grandmother of the nation. My deepest sympathies are with the Royal family.”