Queen Elizabeth II, the longest-serving British monarch, has died at 96 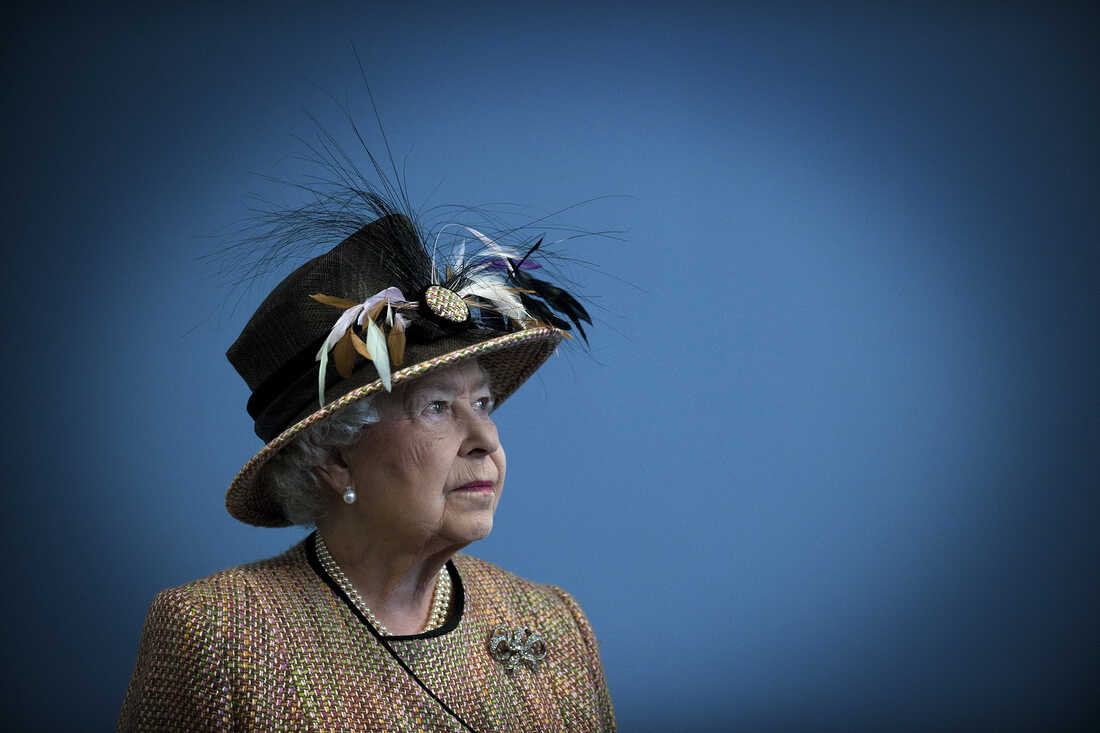 Queen Elizabeth II, whose seven decades on the throne of the United Kingdom was a longer reign than any other British monarch, has died at the age of 96.

The queen “died peacefully” on Thursday afternoon at Balmoral Castle, her estate in the Scottish Highlands, royal family officials announced.

Her son Charles, 73, is now king and will be known as King Charles III. Officials said he remains at Balmoral and will return to London on Friday.

The Queen died peacefully at Balmoral this afternoon.

The King and The Queen Consort will remain at Balmoral this evening and will return to London tomorrow. pic.twitter.com/VfxpXro22W

“The death of my beloved Mother, Her Majesty The Queen, is a moment of the greatest sadness for me and all members of my family,” the king said in a statement. “We mourn profoundly the passing of a cherished Sovereign and a much-loved Mother. I know her loss will be deeply felt throughout the country, the Realms and the Commonwealth, and by countless people around the world.” Camilla, his second wife, will be known as queen consort.

Other members of the royal family had also traveled to Balmoral, including her grandson Prince William, who is now the heir apparent. Prince Harry, who was already in the country for a charity event, was also reportedly en route.

After Thursday’s announcement, a flood of condolences came in from all corners of the globe: world officials, cultural icons and everyday people alike.

“Her Majesty Queen Elizabeth II embodied the British nation’s continuity and unity for over 70 years,” said French President Emmanuel Macron. “I remember her as a friend of France, a kind-hearted queen who has left a lasting impression on her country and her century.”

And outside of Buckingham Palace in London, hundreds of mourners had gathered to lay flowers and pay their respects as a double rainbow arced overhead.

In recent years, the queen had taken on fewer public duties, occasionally canceling appearances in which her attendance was once tradition. Mobility issues had troubled her in recent months, and she had taken to spending much of her time at Windsor Castle, the family’s country estate near London, and at Balmoral, the castle in Scotland.

Her husband of more than 73 years, Prince Philip, whom she once described as “my strength and stay all these years,” died in April 2021. In February, she contracted COVID-19, which she later described as leaving her “very tired and exhausted.”

Queen Elizabeth II is the second-longest reigning monarch in history

In June, Elizabeth appeared at her Platinum Jubilee celebrating her 70 years on the throne, watching the parade from a balcony of Buckingham Palace. But she missed most of the other festivities. And on Tuesday, she met with the U.K.’s new prime minister, Liz Truss, at Balmoral, a first in her reign.

“With the king’s family, we mourn the loss of his mother. And as we mourn, we must come together as a people to support him to help him bare the awesome responsibility that he now carries for us all,” she said. “We offer him our loyalty and devotion, just as his mother devoted so much to so many for so long.”

Elizabeth acceded to the throne on Feb. 6, 1952. Over her 70-year-long reign, she oversaw an extraordinary period of British history, including decolonization and the independence of more than 20 countries that were once a part of the British Empire.

Queen Elizabeth II has died. Here’s what happens next

She commanded widespread respect both at home and abroad, though she was criticized after the death of Princess Diana for being out of touch with the public mood.

Fifteen British Prime Ministers came and went during her reign, along with 14 U.S. Presidents. By the time she died, most Brits had never known another monarch.

“Her Majesty Queen Elizabeth II was more than a monarch. She defined an era,” said President Biden and the first lady in a statement. “We send our deepest condolences to the Royal Family, who are not only mourning their Queen, but their dear mother, grandmother, and great-grandmother. Her legacy will loom large in the pages of British history, and in the story of our world.”

This is a breaking news story and will be updated.