Queen Elizabeth II Passes Away at 96 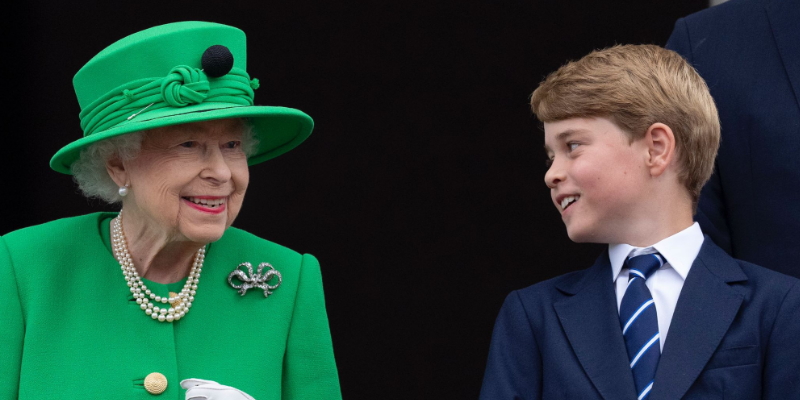 One of the world’s most significant figures, a woman who oversaw or was witness to the greatest global events of the 20th century, has passed away.

The Queen died peacefully at Balmoral this afternoon.

The King and The Queen Consort will remain at Balmoral this evening and will return to London tomorrow. pic.twitter.com/VfxpXro22W

The sad news came after Buckingham Palace issued an advisory indicating that her doctors were concerned for her health and members of the Royal family were called in.

Elizabeth was not meant to be Queen. It was the abdication of her uncle, King Edward – who chose to marry his long-time love Wallis Simpson over his royal duties – that forever changed the trajectory of her life.

Princess Elizabeth made this famous speech on her 21st birthday in 1947, understanding what was before her and dedicating her life to public service.

“I declare before you all, that my whole life, whether it be long or short, shall be devoted to your service.” -Queen Elizabeth II. 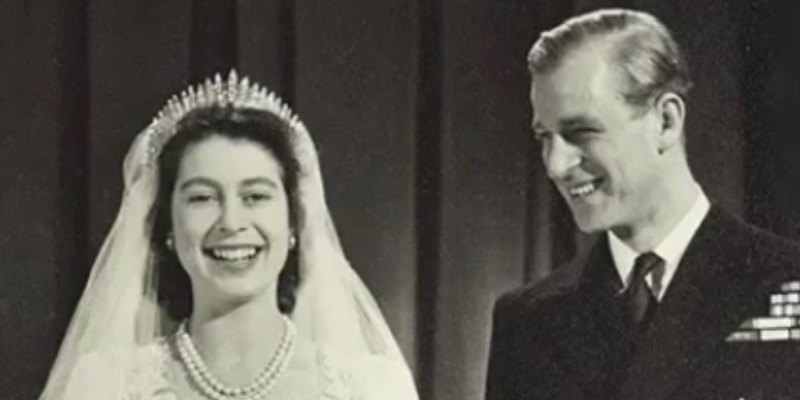 Her fate was sealed when her father, King George VI passed away in February of 1952, cutting short the young Princess Elizabeth’s tour of Kenya and Australia and changing her life forever.

Her Coronation, the first such ceremony ever televised, reaching an audience of millions around the world, took place in 1953. 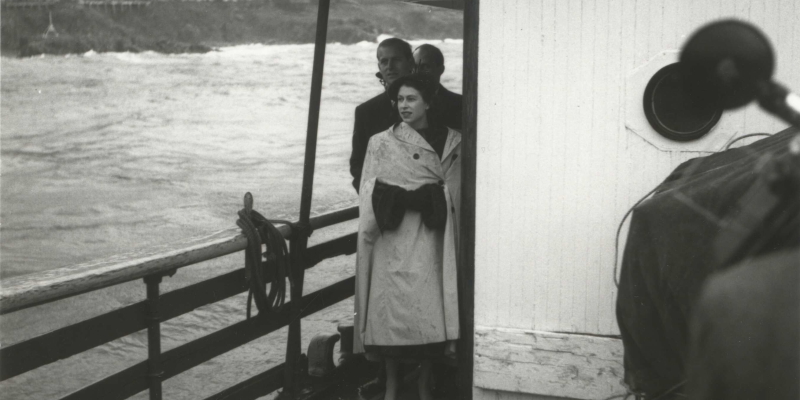 Queen Elizabeth in Newfoundland in 1959, via @MUN_asc on Twitter.

Queen Elizabeth II made several visits to Newfoundland and Labrador over the course of her long reign. She was present in Gander in 1959 for the official opening of the now-famous international departures lounge at Gander International Airport, also paying a visit to Corner Brook and the west coast. She attended the sod-turning of the Queen Elizabeth II Library at Memorial University in 1978 during a Royal Visit that included the official opening of the Commonwealth Games in Edmonton.

The Queen’s last visit to Newfoundland and Labrador was in 1997 when she attended Cabot 500 celebrations in Bonavista.

Numerous landmarks across the province bear her name including major roadways in St. John’s, Gander, and Corner Brook.

Despite massive geo-political shifts, cultural changes, developments in technology and communication, and a series of scandals involving Royal family members, the respect held for Queen Elizabeth seldom waned over her 70-year reign.

Details on an official period of mourning will be announced in due order. 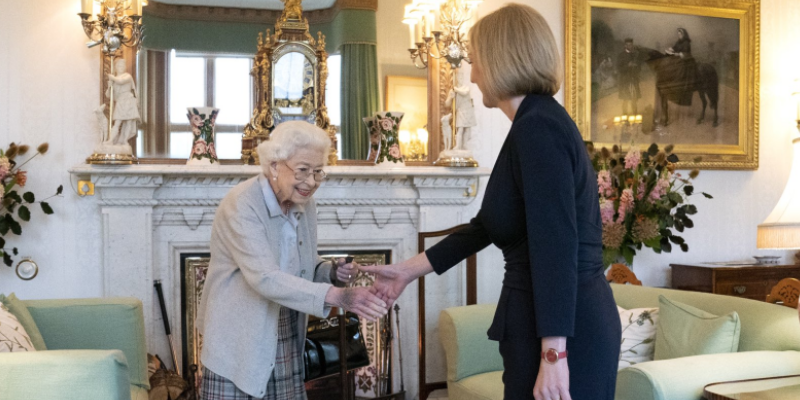 One of the last photos taken of Queen Elizabeth II, via The Royal Family on Twitter.

Meanwhile, the Prime Minister is sending his condolences to members of the Royal Family.

Justin Trudeau says Queen Elizabeth II was a constant presence in the lives of Canadians, and her service to the country will forever remain an important part of our history.

Looking back at her reign, he says Canadians “will always remember and cherish Her Majesty’s wisdom, compassion, and warmth.”

It was with the heaviest of hearts that we learned of the passing of Canada’s longest-reigning Sovereign, Her Majesty Queen Elizabeth II. She was a constant presence in our lives – and her service to Canadians will forever remain an important part of our country’s history. 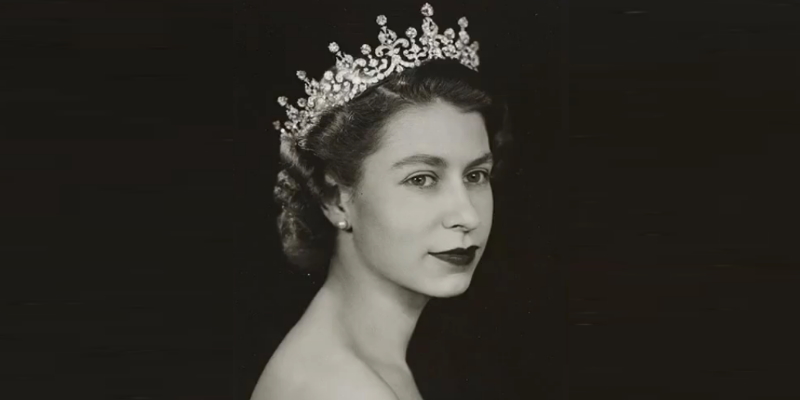 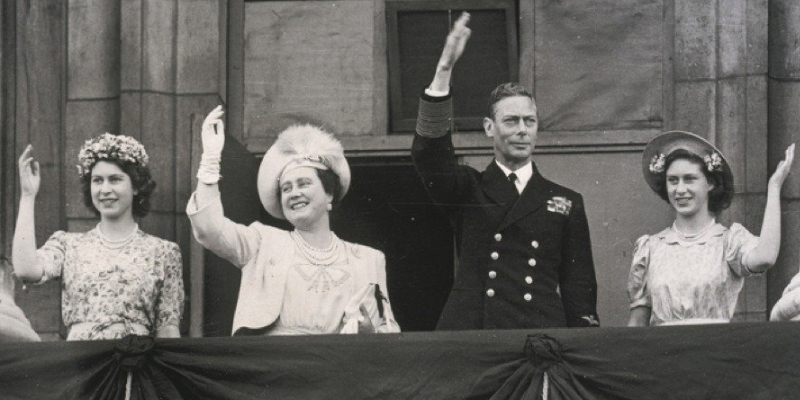 Princess Elizabeth and King George, via the Royal Collection Trust. 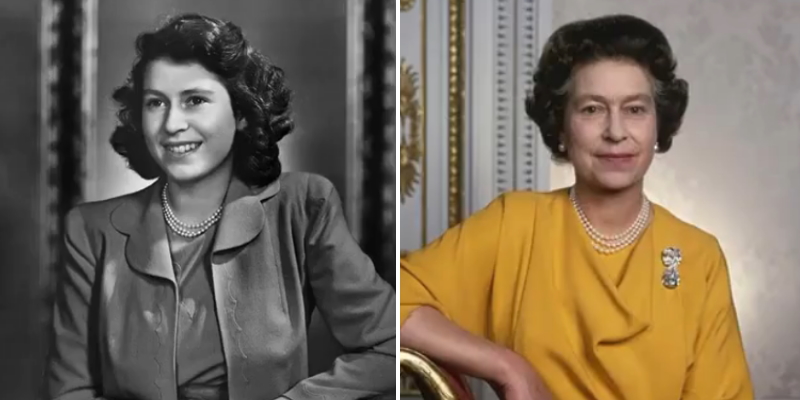 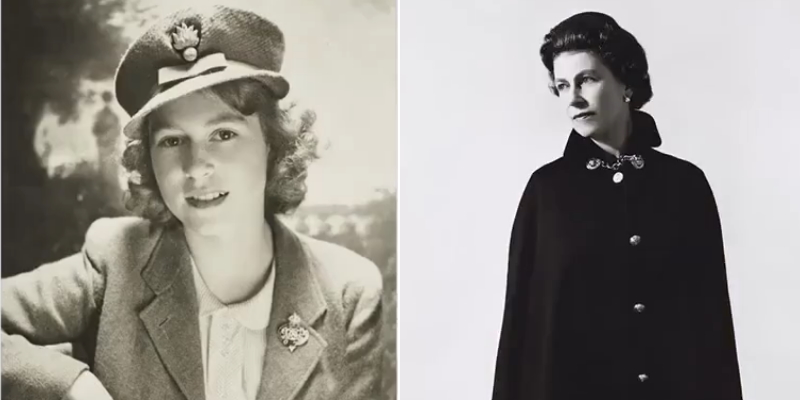