More
HomeHealthForehead thermometer readings may not be as accurate for Black patients, study...

Forehead thermometer readings may not be as accurate for Black patients, study finds 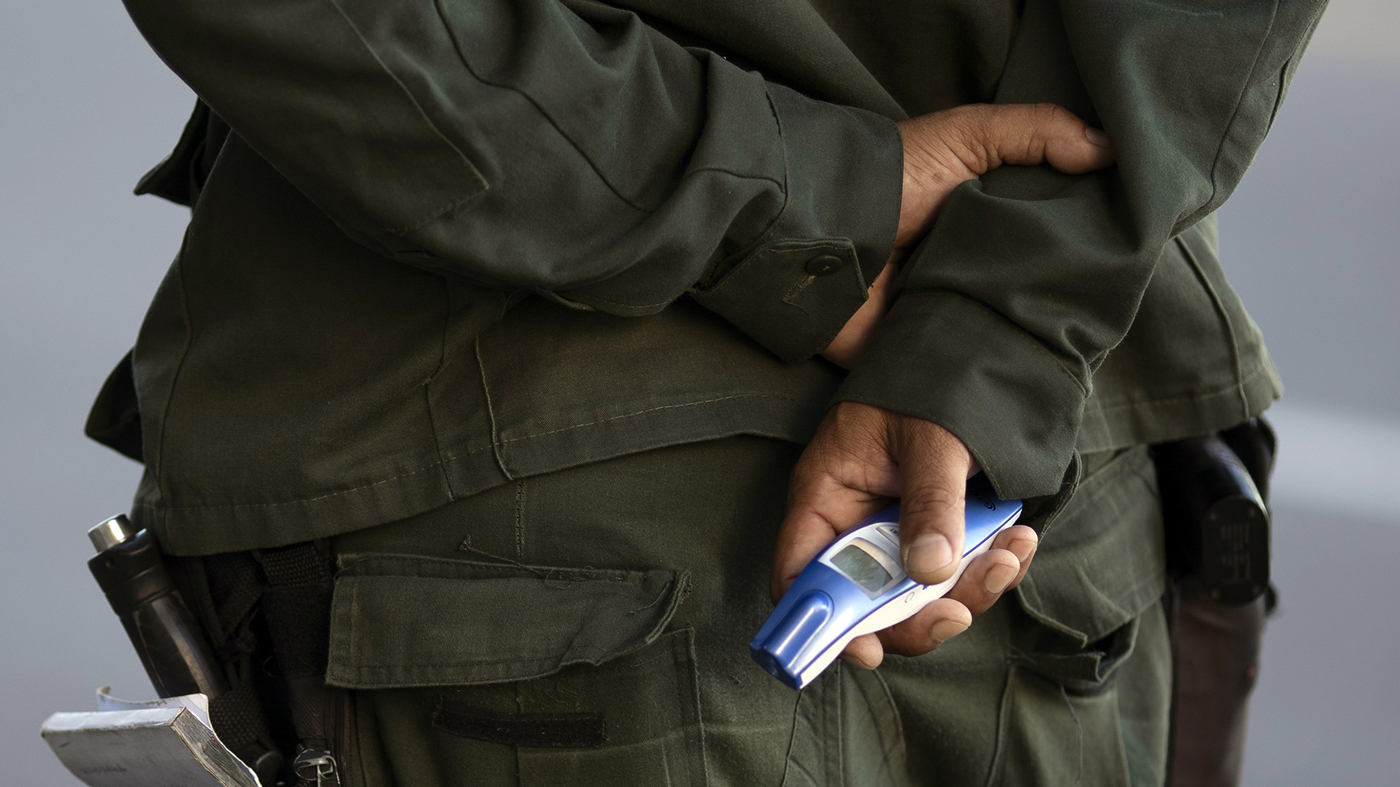 A municipal police officer holds a no-touch forehead thermometer at a checkpoint amid increased restrictions on residents’ movements in an effort to curb the spread of the new coronavirus in Niteroi, Brazil, Monday, May 11, 2020.

A municipal police officer holds a no-touch forehead thermometer at a checkpoint amid increased restrictions on residents’ movements in an effort to curb the spread of the new coronavirus in Niteroi, Brazil, Monday, May 11, 2020.

Forehead thermometers may not be as accurate in reading temperatures for Black hospitalized patients, compared to oral thermometers, according to researchers at Emory University and the University of Hawaii.

The chances of a forehead thermometer detecting fevers in Black patients were 26% lower than oral thermometers. Though the differences were small, the researchers noted that fevers could slip under the radar if the number is below commonly used thresholds.

“If fevers are going undetected, then alerts are not being activated,” said Dr. Sivasubramanium Bhavani, lead author on the study and an assistant professor at Emory. “The differences in detection of fevers could lead to delays in antibiotics and medical care for Black patients.”

The lag could even lead to an increased death rate in Black patients, according to the study.

In a sample size of 2,031 Black patients and 2,344 white patients, the oral and forehead temperatures were taken within an hour of each other on the patient’s first day in the hospital. Temperatures did not vary significantly for white patients.

Why is this happening? There could be two reasons.

Forehead, or temporal, thermometers measure temperatures through infrared radiation. Skin pigmentation could affect its ability to emit light, radiation or heat, the study said, a concept known as skin emissivity. Though, a separate study published by the National Institutes of Health did not find significant variance in skin emissivity between skin tones.

Or, the varying temporal thermometer readings found in the study could be due to not scanning the forehead properly, researchers said.