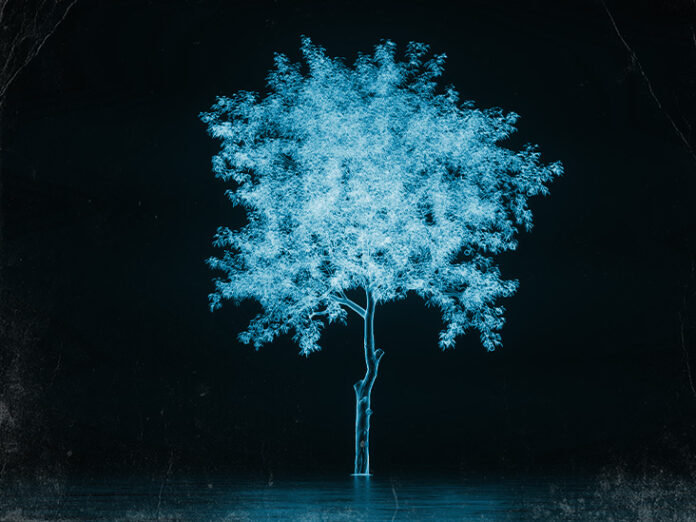 A new study published in the journal Tropical Medicine and Infectious Disease shows that hydroquinine could kill and inhibit the growth of several clinically important bacteria, including an antibiotic-resistant bacterial strain.

“Progressing antimicrobial resistance is one of the greatest threats to public health globally. Without antibiotics, currently treatable bacterial infections could become life threatening. As a result, the discovery of new antibiotics is paramount in the race against antibiotic resistance. This research shows that hydroquinine, an organic compound with antimalarial properties, also has bacterial killing properties.”

According to the (WHO), antimicrobial resistance is one of the leading threats to human health in the 21st century.

Antimicrobial resistance was responsible for at least deaths worldwide in 2019 and, in the absence of new treatments, this number is expected to rise to 10 million per year by 2050. Thus, there is an urgent need for new antimicrobial drugs that are effective against antibiotic-resistant bacteria.

Recently, researchers in Thailand assessed the antibacterial properties of hydroquinine against a panel of clinically important bacteria. Hydroquinine is an organic compound that is closely related to the antimalarial drug quinine, and has been used in skin-lightening creams.

In the present study, the researchers examined whether hydroquinine in its purified state possessed the ability to kill or inhibit the growth of pathogenic bacteria.

The researchers were especially interested in the activity of hydroquinine against the bacterium Pseudomonas aeruginosa, which causes .

P. aeruginosa is one of the leading causes of bloodstream infections and pneumonia that are acquired in hospital settings. Suchinfections predominantly occur in individuals with low or compromised immunity, including patients with severe burns or cystic fibrosis.

Compared to other bacteria, P. aeruginosa is intrinsically more resistant to a wide range of antibiotics. Moreover, the emergence of multidrug-resistant P. aeruginosa has further limited therapeutic options.

As a result, infections caused by multidrug-resistant P. aeruginosa are associated with high rates of morbidity and mortality.

One of the reasons for the lower intrinsic susceptibility to antibiotics is that the cellular membrane of wild-type P. aeruginosa has low permeability, which limits the ability of antibiotics to enter the bacterial cell.

The intrinsic antibiotic resistance of wild-type P. aeruginosa is also due to the expression of that span the inner and outer cell membranes. These efflux pumps allow bacteria such as P. aeruginosa to remove toxic substances such as antibiotics that have entered the cells.

Moreover, exposure to antibiotics and other toxic substances can also result in an adaptive response involving the upregulation of these efflux pumps, leading to the development of multidrug resistance.

To investigate the potential for the emergence of new resistant strains after drug exposure, the researchers also examined the impact of hydroquinine on the expression of efflux pumps in P. aeruginosa.

In the present study, the researchers assessed the antibacterial properties of hydroquinine against a panel of clinically significant bacteria, including Staphylococcus aureus, Escherichia coli, Klebsiella pneumoniae, and an antibiotic-susceptible and multidrug-resistant strain of P. aeruginosa.

To better understand the mechanisms that could explain the higher concentration of hydroquinine needed to exert its antibacterial effects against P. aeruginosa, the researchers examined the changes in the gene expression profile of P. aeruginosa strains after hydroquinine treatment.

The researchers found that the expression of genes for two efflux pumps, which pump substances such as antibiotics out of the cell, was upregulated in the P. aeruginosa strains upon treatment with lower concentrations of hydroquinine.

The upregulation of efflux pump genes suggests that the hydroquinine treatment elicited a protective response in P. aeruginosa that could make the bacterium less susceptible to this drug.

Understanding the mechanisms underlying the actions of hydroquinine could help devise strategies to prevent the emergence of new drug-resistant bacterial strains. For example, hydroquinine could be used in combination with other drugs, such as those that inhibit the function of the efflux pumps, to treat infections caused by P. aeruginosa.

Dr. Baldock said: “We also looked at the response mediated by bacteria treated with hydroquinine. By doing this, it may be possible to pre-empt future mechanisms of antibiotic resistance and formulate strategies or drug combinations to minimize the risk of resistance.”

“Critically, future research will aim to determine the effectiveness of hydroquinine against a wider variety of microbes as well as uncover how this drug works. With further research and development, it is hoped that this compound may help to combat hard-to-treat bacterial infections,” he added.

However, opinion on the therapeutic potential of hydroquinine is divided. Dr. Riete Venter, associate professor at the University of South Australia Clinical and Health Sciences, told MNT: “Antimicrobial resistance is an issue of global concern, hence studies that identify compounds with antimicrobial activities are timely and highly significant. However, hydroquinine is only marginally active against bacterial pathogens.”

“Instead, the significance of the study is the ability of hydroquinine, even at subtoxic concentrations, to induce the overexpression of drug-efflux pumps,” Dr. Venter suggested.

“These efflux pumps can expel a wide range of compounds from the bacterial cells including antibiotics. The clinical consequences of this are that hydroquinine can induce antibiotic resistance in pathogens and thereby contribute to the pressing health issue of antimicrobial resistance,” she pointed out.