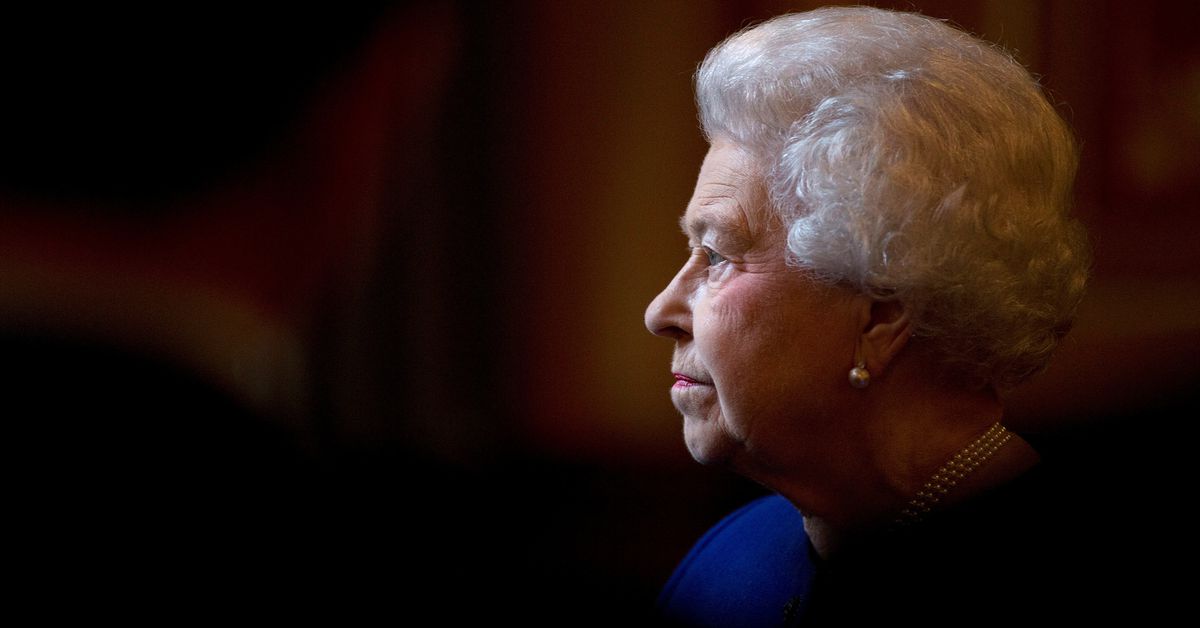 LONDON, Sept 8 (Reuters) – Queen Elizabeth, who died on Thursday aged 96, was praised for her devotion to duty, but her reign was often overshadowed by scandals involving her extended family. read more

Here are some of the most prominent crises to hit the royal family during her 70 years on the throne.

Queen Elizabeth’s younger sister Princess Margaret was at the centre of many scandals that rocked the monarchy at the start of her reign.

A rebellious beauty, Margaret was forced to call off a proposed marriage to a dashing air force officer, Group Captain Peter Townsend, in 1955 because, as a divorced man, he was deemed unsuitable by the stiff conventions of the time.

Instead, she married society photographer Anthony Armstrong-Jones, who assumed the title Lord Snowdon. That marriage ended after a fling with landscape gardener Roddy Llewellyn, who was 18 years her junior.

Her decision to marry Greek Prince Philip was not without controversy.

While Philip had served with distinction in the British Royal Navy during the Second World War, he had sisters who were married to German aristocrats who were members of the Nazi party. As such none of his German relatives were invited to their wedding.

In her early years on the throne, he was dogged by rumours that he was having extra-marital affairs.

While Philip was on a solo tour of the Commonwealth in 1957, his private secretary Mike Parker was forced to quit after his wife filed for divorce, leading to speculation about the queen’s husband himself.

“It is quite untrue that there is any rift between the Queen and the Duke,” the queen’s spokesman said in a rare statement at the time.

There was no greater scandal during her reign than the failed marriage of eldest son Charles and his first wife Diana, and his relationship with Camilla Parker Bowles, the original love of his life with whom he had an affair and later married after Diana’s death.

The 1981 wedding of Charles and Diana was followed by ugly stories in tabloid newspapers, with the couple rarely off the front pages as their relationship fell to pieces at the end of the decade and into the 1990s.

A 1992 book by journalist Andrew Morton, for which he later confirmed Diana had been his prime source, revealed her union with Charles was broken beyond repair, and that she had suffered eating disorders and been driven to suicide attempts.

Later that year newspapers published excerpts of taped telephone conversation between Diana and James Gilby, who called her “Squidgy”. A newspaper then intercepted a phone call between Charles and his lover Camilla in 1993 in which the prince said he wanted to be reincarnated as her tampon.

After their separation, both gave TV interviews in which they admitted infidelity, with Diana saying she had an affair with military officer James Hewitt, and that there had been “three of us” in the marriage – a reference to Camilla.

In a speech at the end of 1992, the queen described the year as an “annus horribilis”. “1992 is not a year on which I shall look back with undiluted pleasure,” she said.

It saw a huge fire at her Windsor Castle home, and Charles and Diana formally separate. But their marriage was not the only one to break up that year.

Second son Prince Andrew and his wife Sarah Ferguson, the Duke and Duchess of York, also went their separate ways. “Fergie” had been pictured topless on the front page of a newspaper, having her toes sucked by a wealthy U.S. businessman John Bryan by the pool of a French villa.

As Prince Andrew slipped down the line of succession, he increasingly became a target for British tabloids who dubbed him “Airmiles Andy” or “Randy Andy” for his playboy lifestyle.

In 2011, his relationship with Jeffrey Epstein came to prominence three years after the U.S. financier was first convicted of child sex offences, forcing Andrew to step down from a role as Britain’s roving trade ambassador.

Four years later, Virginia Giuffre alleged in court documents that she had been forced to have sex with the prince while a minor. Andrew denied the claims but they continued to dog him.

The questions grew after Epstein took his own life in prison in 2019 while being held on sex-trafficking charges. In a bid to clear his name, Andrew gave a disastrous interview to the BBC, after which he was forced to step down from royal duties while businesses sought to disassociate themselves from him.

In 2021, Giuffre sued Andrew directly over allegations he had sexually assaulted and battered her. In January the following year he was stripped of his military links and of “His Royal Highness” title.

In February 2022, Andrew settled the lawsuit while not admitting any wrongdoing, agreeing to pay an undisclosed sum but sparing him having to face the public embarrassment of a trial.

In his younger days, grandson Prince Harry was depicted by the media as a royal wild child. He admitted smoking cannabis and getting drunk when underage in a pub, scuffled with paparazzi outside a London nightclub and sparked outrage by dressing as a Nazi officer at a costume party.

But he became one of the most popular royals with his easygoing nature and military service, and his 2018 marriage to U.S. actress Meghan Markle was hailed as the epitome of a new modern monarchy.

However, in a huge blow to the institution they announced in January 2020 they would step down from royal roles, unhappy with the intrusion and media focus on their lives.

Having moved to Los Angeles, in March 2021 they launched a devastating attack on the royals and Buckingham Palace in a TV interview with U.S. host Oprah Winfrey which included allegations of racism and Meghan saying she had been pushed to the brink of suicide.