Explainer: Britain’s rules of succession for a new sovereign 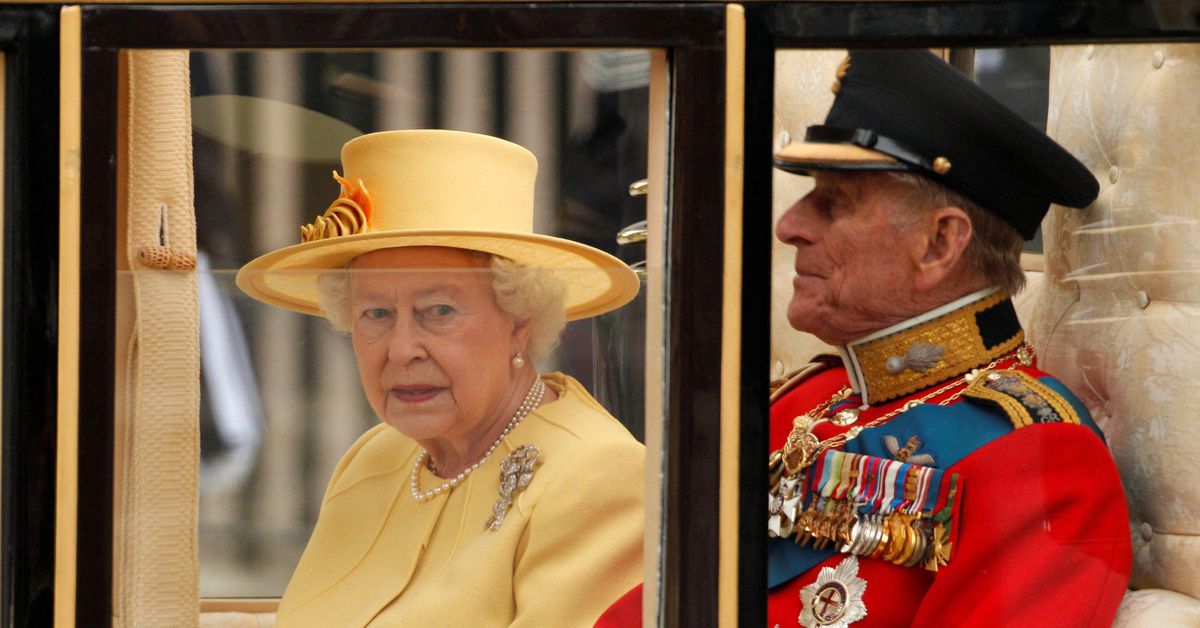 The following is an explanation of the rules of the British court regarding the accession of a new sovereign and a description of the powers and responsibilities of the monarch.

Under the British constitution, a sovereign succeeds to the throne the moment his or her predecessor dies, before even being proclaimed to the people, and there is no interregnum.

The new monarch is officially proclaimed king or queen by a special body called the Accession Council, to which members of the Privy Council – a group of several hundred selected royal advisers including members of the cabinet – are summoned.

A full Privy Council session is only called on the accession of a new sovereign or when the monarch announces an intention to marry, an event of great importance given the hereditary basis of the monarchy. read more

Also invited to attend the Accession Council which proclaims
the new sovereign are the Lords Spiritual and Temporal (that is bishops of the Church of England who sit in the House of Lords, together with the secular peers of the realm) and high commissioners from Commonwealth nations.

The sovereign’s coronation, in effect just a formal ratification procedure, follows the accession after an interval of mourning. Queen Elizabeth II was crowned in June 1953, 16 months after George VI died.

The coronation takes place at London’s Westminster Abbey in the presence of politicians, eminent public figures, and representatives from countries around the world.

The sovereign reigns by grace of the 1701 Act of Settlement,
which lays down the rules of succession, decreeing that only Protestant descendants of a granddaughter of James I of England (Princess Sophia the Electress of Hanover) can take the throne.

Until a new law in 2013, being married to a Roman Catholic also barred a royal from a place in the line of succession. However, a Catholic can still not become monarch.

The 2013 legislation also removed precedence being given to the male line, meaning that any royal born from Oct 28., 2011, would not be discriminated against in succession to the throne based on gender.

The departed sovereign’s spouse plays no part in the succession, as the consort’s official role in perpetuating the dynasty ends with the act of procreation.

Except in the unique case of William III and Mary, who ruled jointly, the monarch reigns alone. The wives of royal men are accorded the rank and status of their husbands, while the male consorts of female royals have no automatic right to a title.

If the new sovereign is a minor, a regent nominated by the old king or queen is appointed to fulfil the official functions of the monarch until the new king or queen reaches maturity.

Traditionally, the sovereign is held to personify the state, which he or she heads, and to symbolise a common link between the countries making up the United Kingdom. In law, the sovereign is head of the executive, an integral part of the legislature, head of the judiciary, commander-in-chief of the armed forces, and supreme governor of the Church of England.

In reality, he or she rubber stamps government decisions and reigns through the will of parliament. The monarch summons and prorogues parliament, and invites the leader of the political party which has won a general election to be prime minister and form a government.

In cases where there is a “”hung parliament”, with no party having an overall majority, the sovereign in the past could exercise some personal judgment in choosing a leader but now is not expected to be involved.

The British sovereign is also head of the Commonwealth of nations which grew out of the British empire and head of state of 14 other countries.

The monarchy is Britain’s oldest secular institution, with the royal family tracing its ancestry back to William the Conqueror in 1066 and even to Egbert of Wessex, generally recognised as the first king of the English, in the year 829.

The sovereign is addressed as “”Your Majesty”.

Queen Elizabeth’s official title was “”Her Most Excellent Majesty Elizabeth the Second, by the Grace of God of the United Kingdom of Great Britain and Northern Ireland and of her other territories Queen, Head of the Commonwealth, Defender of the Faith”.