More
HomeTop StoriesCanada's Trudeau: Queen was one of my favourite people in the world

Canada’s Trudeau: Queen was one of my favourite people in the world 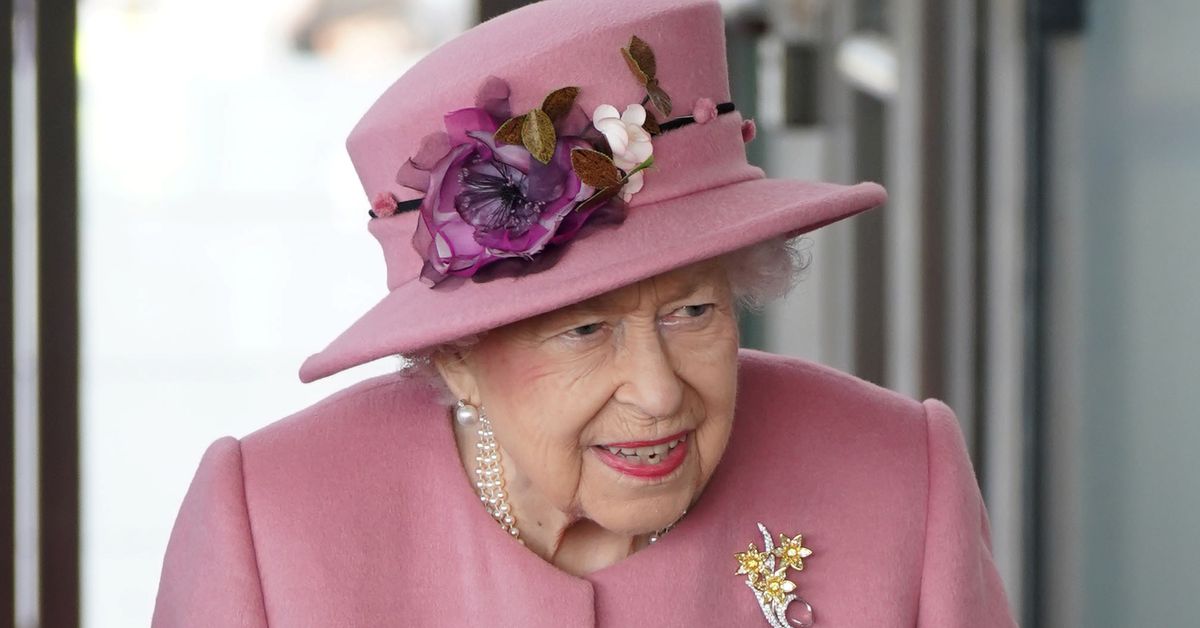 VANCOUVER/OTTAWA, Sept 8 (Reuters) – Canadian Prime Minister Justin Trudeau and Governor-General Mary Simon joined world leaders on Thursday in offering condolences to the British Royal Family on the death of the Queen, who passed away peacefully at her Scottish home aged 96.

Trudeau expressed his condolences from Vancouver, as he wrapped up a three-day cabinet retreat.

“It was with the heaviest of hearts that we learned of the passing of Canada’s longest-reigning Sovereign, Her Majesty Queen Elizabeth II,” Trudeau said in a tweet.

“She was a constant presence in our lives – and her service to Canadians will forever remain an important part of our country’s history,” he wrote.

Speaking to reporters after the retreat, Trudeau, wearing a dark suit, called Queen Elizabeth “one of my favorite people in the world.”

Britain’s Queen Elizabeth attends the opening ceremony of the sixth session of the Senedd in Cardiff, Britain October 14, 2021. Jacob King/Pool via REUTERS

Elizabeth’s eldest son Charles, 73, automatically becomes king of the United Kingdom and the head of state of 14 other realms, including Canada. His wife Camilla becomes Queen Consort.

Trudeau postponed a planned announcement on measures to help offset spiking consumer prices. His cabinet members changed into black and the flag on Canada’s parliamentary buildings was lowered to half-mast.

Although Canada ceased being a colony of Britain in 1867, it remained a member of the British Empire, with a British-appointed governor-general acting on behalf of the monarch.

“We offer our deepest condolences to the Royal Family on the passing of Her Majesty Queen Elizabeth II,” Governor-General Simon said.

“Canadians across the country will mourn the loss of The Queen. Let us take a moment to honour Her Majesty’s memory in each of our own ways.”

While the Queen remained popular among Canadians, support for the monarchy has dropped in recent years. An opinion poll from the Angus Reid research group in April showed that 51% of Canadians thought the country’s constitutional monarchy should be abolished in coming generations, up from 45% in January 2020.

Reporting by Ismail Shakil in Ottawa, Steve Scherer in Vancouver and Julie Gordon in Ottawa; editing by Jonathan Oatis and Rosalba O’Brien