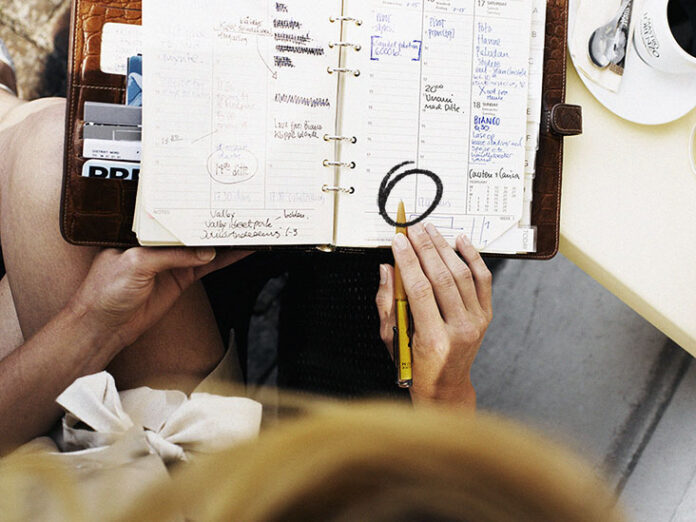 Memory loss can be part of the aging process. Researchers estimate that about of people ages 65 and older experience memory loss.

While and other treatment options can help with memory loss due to aging, there is currently no cure for the condition.

Now, researchers from Boston University have found that applying noninvasive electrical stimulation to the brain over a certain time span helps improve long-term and working memory in adults over 65 years old, and they detected improvements 1 month after the stimulation.

This study recently appeared in the journal .

In its most basic sense, is the body’s ability to recall information it has received throughout its life. Memories can range from knowledge gained in the classroom and workplace, to everyday experiences, to special events like a marriage or birth.

Memories are housed in certain areas of the brain and fall into : long-term, short-term, and working memory.

helps a person recall the skills they need to perform their job or a special event that happened many years ago. The area of the brain stores long-term memories.

The brain stores for a very short amount of time — only — and these are stored in the . Examples of short-term memories are where you parked your car at the mall or what you ate for breakfast this morning.

Scientists used the tACS system to deliver oscillating electrical currents through electrodes placed on the scalps of 150 people between the ages of 65 and 88. Study participants received about 20 minutes of tACS for 4 consecutive days.

While receiving the tACS treatment, participants also had to perform a memory task where they recalled a list of 20 words that were read aloud by a member of the research team.

The researchers found that the participants who received high-frequency electric stimulation to the of the brain improved their ability to recall words from the start of the list, showing improved long-term memory.

Researchers also found that participants who received low-frequency electric stimulation to the of the brain had an easier time remembering words toward the end of the list, showing working memory improvement.

The memory gains participants experienced were still detectable 1 month after the stimulation.

“The brain communicates via electrical impulses,” explained study team member Dr. Robert M. G. Reinhart, a cognitive neuroscientist and assistant professor of psychological and brain sciences and biomedical engineering, and director of the Cognitive & Clinical Neuroscience Laboratory at Boston University. “That is, information in the brain is conveyed using electrical impulses or neuronal rhythms.”

“What we have shown here and elsewhere is that we can apply safe and noninvasive applications of low-intensity alternating current in a specialized way that is keyed to the intrinsic implicated in memory processing, and as a result, control and enhance these brain rhythms and their corresponding memory systems, especially for people with poorer cognitive function,” he noted to Medical News Today.

Dr. Reinhart explained that the mechanism for how this works is called entrainment, which refers to the temporal locking between the rhythm of the applied stimulation and the intrinsic rhythm inside the brain.

“That is, the electrical stimulation is taking control of the timing of brain activities,” he said.

“Time is a crucial variable in the brain. The brain is constantly sending and receiving packets of information at blinding fast speeds. Brain rhythms are an exquisite solution that the brain has evolved to use to efficiently coordinate these fasting-moving bundles of information which make up our memories,” pointed out Dr. Reinhart.

Dr. Reinhart said the research team is investigating whether they can improve cognition in schizophrenia, rescue memory in Alzheimer’s disease, and reduce symptoms of anxiety using a variety of new noninvasive stimulation tools they are developing.

“We are excited and humbled to be on the frontier of neuroscience and remain cautiously optimistic about the future of noninvasive network-based brain modulation tools for rectifying aspects of brain disorders and helping people who are suffering from a wide variety of vexing neurological and neuropsychiatric illnesses,” he added.

MNT also spoke with Dr. Maria Lapid, a geriatric psychiatrist at the Mayo Clinic, about this study, the results of which she described as “fascinating.”

“Many noninvasive brain stimulation techniques are now being studied based on growing evidence that brain stimulation potentially improves memory. This particular study is impressive because of the significant improvements in memory after a very short duration of treatment.”
– Dr. Maria Lapid

Dr. Lapid said that while other similar studies show improvement of memory in people with dementia, they lack long-term outcomes, so doctors do not know how long the effects may last.

“The challenges are that there are many stages of Alzheimer’s disease and other dementias, many different types of noninvasive brain stimulation, and many areas of the brain that can be stimulated,” she explained. “More research is needed to sort these out.”

“I think it could be a promising therapeutic intervention that could help improve memory or delay [the] progression of memory decline in some people with cognitive impairment or dementia, even if only for a short time,” Dr. Lapid continued. “More research is needed on more patients with a longer time for follow-up to see whether memory improvements are sustained long term.“