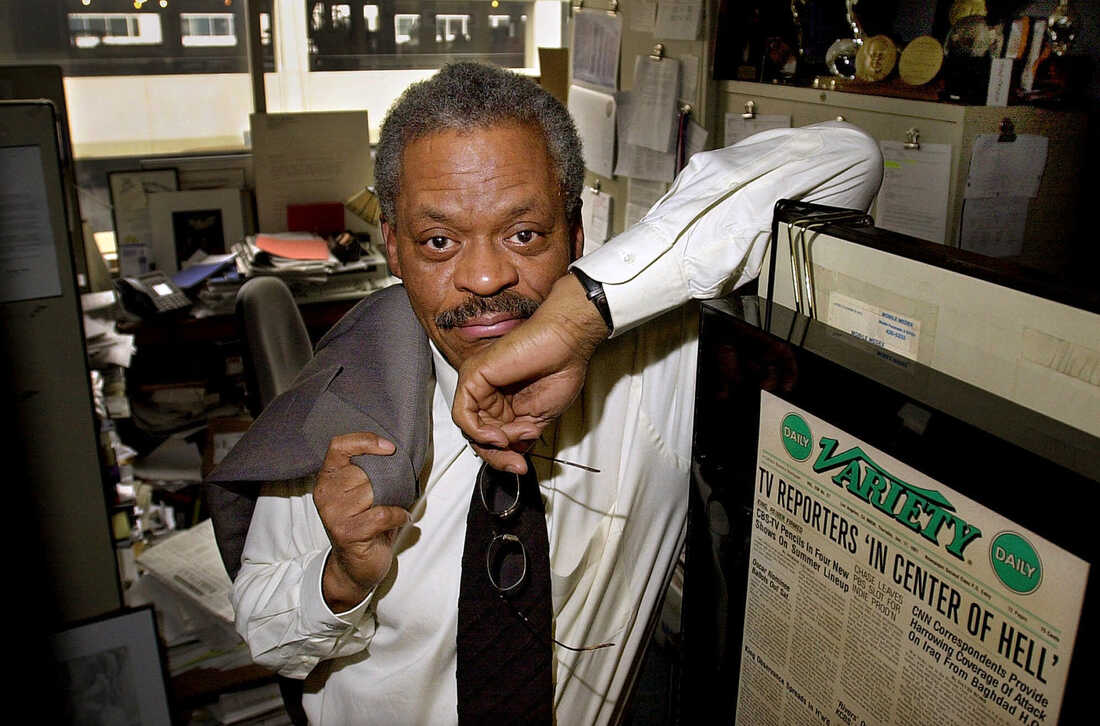 Bernard Shaw, the CNN anchor who was a mainstay for the network for more than 20 years, died Wednesday at age 82. In a statement, his family announced that Shaw died of pneumonia unrelated to COVID-19.

Shaw was with CNN when it launched in 1980, and served as its first chief anchor. He retired in 2001.

Shaw was born May 22, 1940, and grew up in Chicago, and attended the University of Illinois at Chicago before joining the Marines. Even then, he knew that he wanted to pursue journalism. He began his reporting career in his hometown, and went on to work for CBS News and ABC News, reporting from Congress, the White House and Latin America.

During the years that many viewers began turning to CNN to watch breaking news unfold, it was often Shaw whom they saw on screen: after the 1981 assassination attempt against then-President Ronald Reagan, during the massacre at Tiananmen Square in Beijing in 1989, live from his hotel room in Baghdad during the First Gulf War in 1991, and during the contentious 2000 presidential election.

In a 2014 interview with NPR’s Tell Me More, Shaw spoke about his famously cool head during crises.

“One of the things I strove for,” he told host Michele Martin, “was to be able to control my emotions in the midst of hell breaking out. And I personally feel that I passed my stringent test for that in Baghdad. The more intense the news story I cover, the cooler I want to be. The more I ratchet down my emotions, even the tone of voice because people are depending on you for accuracy, dispassionate descriptions of what’s happening. And it would be a disservice to the consumers of news — be they readers, listeners or viewers — for me to become emotional and to get carried away.”