More
HomeHistory11 Mysterious Photos That Nobody Can Explain

11 Mysterious Photos That Nobody Can Explain 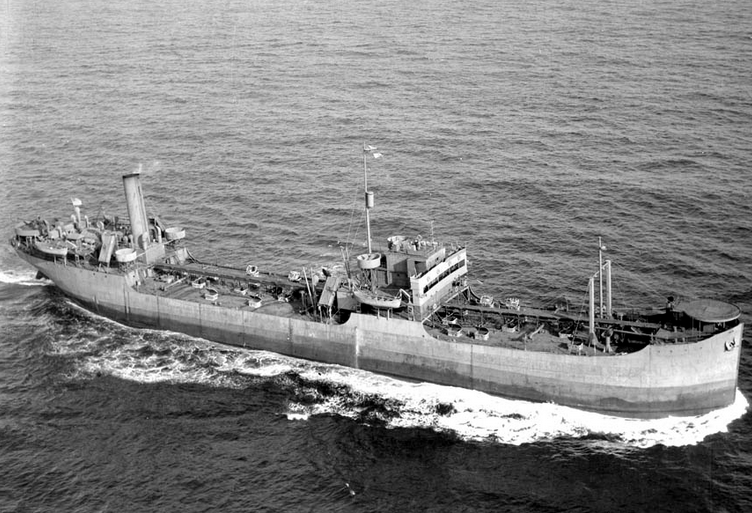 These photographs are inexplicable. Every time you look at them, you notice something different. Each photograph has a story that goes with it to provide context for the shot. Is there a simple explanation – or do they make your imagination run wild? Share these 11 mysterious photographs with your friends and see if their reasoning matches yours.

Is this an astronaut standing behind a little girl, or is it just a man? The debate has been raging about this one since 1964. Some people believe it is clearly an astronaut who has secretly descended into this flowery field. The photo was taken by historian Jim Templeton near Burgh by Sands, near Solway Firth in Cumbria. Some experts believe it is actually Templeton’s wife, whose dress is overexposed and therefore appears white. Templeton insisted it was a mysterious spaceman.

In 2009 a photograph surfaced on the internet that appeared to show a young boy with his mother and grandmother in 1959. Startlingly, there was also a body hanging down from the ceiling on the edge of the photo. The story goes that the Copper family moved into a new home and they did not notice the creepy entity until the picture was developed. Some people believe this is a hoax and that the photo below was used to mash the two pictures together.

The hands, however, don’t seem to match up to the first photograph. In 2012, a man came forward to say that the photo was from his family, but he doesn’t recall seeing the possible ghost. Researchers cannot figure out who uploaded the picture or how the person got it.

The Face On Mars

Does Mars have a face? Or is this just an anomaly that people think looks like one of the Great Pyramids? This photo originate from 1976, when NASA had its first aircraft reach Mars. The Viking I Orbiter took a photograph that makes it appear that a human face is embedded in an enormous mountain. NASA released other photos to explain that it was mere perspective that caused it to look like a human head.

Of course, that’s not the only thing in the photograph that seems to suggest intelligent life. What about the structures that like like Pyramids? NASA has never given a satisfactory explanation.

These strange photos show a tanker called the S.S. Watertown as it travels across the Pacific Ocean. Two sailors, James Courtney and Michael Meehan, had died at sea, and their bodies had been thrown into the ocean. After the funerals, the crew started to see ghosts of the two men, both on board and in the water.

This is another NASA photograph, this time from 1998. The picture came from the first Space Shuttle mission that reached the International Space Station (ISS). It seems to show a vehicle of some kind. UFO-ologists tie it back to sightings from earlier decades that hint at some kind of UFO satellite that allegedly orbits the earth, keeping tabs on humans. Some scientists claim it shows space junk floating through the skies.

NASA has once again tried debunk the conclusions people have made about the so-called Black Knight Satellite, stating that it is most likely a thermal blanket that broke of off the Space Shuttle.

The sudden presence of lights in the night sky is responsible for many supposed UFO sightings. One of the best documented incidents of night lights happened in 1997, near Phoenix, Arizona. The lights impacted so many people that the governor of Arizona changed his mind midstream, at first mocking the idea of UFOs and then becoming an ardent supporter of the UFO theory. This photograph shows one of the light formations that hundreds of people witnessed in the sky.

The second photo shows the other pattern that was seen that night. The unidentified flying vehicles were enormous, at least as long as multiple football fields. The lights were given extra gravity because they surfaced about a year after the movie “Independence Day” arrived in theaters, scaring moviegoers with images of an alien takeover.

The Death Of Mary Reeser

This chilling photo of the remains of Mary Reeser cannot be explained. Mary Reeser died in 1951. When police found her body in her home, where she lived alone, they recovered one leg and a heap of ash. Scientists could not explain what happened to Reeser. The rest of the house had not burned down.

The items found near her remains were only slightly affected by heat. Her skull actually shrank! Many people believe Reeser is proof that spontaneous combustion exists.

Alien hunters have been working overtime ever since this NASA photo of Mars turned up online. It certainly appears to show a Yeti-like creature taking a walk on the surface of Mars. Although NASA says that paranormal enthusiasts are misinterpreting the photograph by zooming in on shadows, a few scientists think it merits further study.

Do you think this is a mysterious bigfoot-like creature? Or is it just grasping at shadows?

There are few things more polarizing, and terrifying, than claims of a haunting. The Enfield Poltergeist is the name given to the claims that there were poltergeists at a house in Brimsdown, Enfield, from 1977 to 1979. The claims center on two sisters, ages 11 and 13.

One photo shows 11 year old Janet allegedly levitating in the air. Her mother, Peggy Hodgson, called the police and the media to report the haunting. A photographer from the Daily Mail insists that Peggy is telling the truth. A police constable who went to the house also backed Peggy, stating she saw a chair slide across the floor without anyone touching it, and that she heard demonic voices, loud noises and witnessed thrown rocks.

Skeptics, however, insist that the interviews with the kids and their mother show clear signs of fabrication.

The presence of strange balls of light hovering over a valley in central Norway has been happening for decades. The lights, known as the Hessdalen Phenomenon, seem to be large flashing orbs that are sometimes as large as cars. Reports about glowing orbs started in the area as far back as 1930. UFO-ologists and scientists alike have performed field studies that confirm the patterns of lights.

No one has yet fashioned a solid explanation, although in 2014 a scientist suggested the presence of a natural battery under the ground that resulted in enough energy to create light.

Did a group of soldiers during the Civil War stumble upon a living Pterodactyls? If not, what exactly is happening in this photograph? The most obvious answer is that the photograph is a hoax, perhaps perpetrated by Civil War reenactors. The photograph was first published in a “Believe it Or Not” book in the 1950s. The story says it shows a giant bird monster shot down in 1864 near the Vicksburg. Weirdly, there is a known reenactment of this photograph that is an actual hoax. The faked picture shows similar-looking soldiers standing over a different carcass.

Although the photograph may seem like the most obvious fake on this list, it happens to be one of the more realistic photographs, since dozens of people have chimed in to confirm that the original was indeed published in the 1950s, long before the advent of Photoshop or digital photography.