The Real-Life Murderesses Who Inspired The Musical “Chicago” 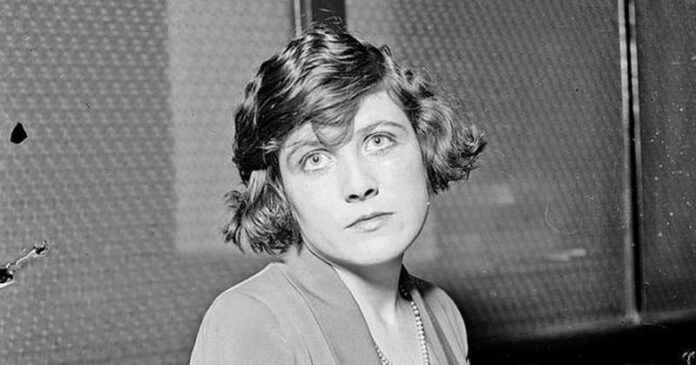 The Oscar-winning smash 2002 hit film about two fame-hungry murderesses, Chicago, had a long journey to the screen: It was based on the 1975 Broadway musical, which was based on the 1926 stage play by Maurine Dallas Watkins, which was based on Watkins’s own reporting for the Chicago Tribune. During her time at the paper, Watkins reported on many jazz age murders, two of which inspired the sensational stories of Roxie Hart and Velma Kelly.

Kentucky girl Beulah Annan was a young divorcee when she married mechanic Al Annan and moved to Chicago, where she took a part-time job at a laundromat and began an affair with the owner, Harry Kalstedt. On April 3, 1924, while her husband was at work, Annan invited her lover to her home, where they shared a bottle of wine, listened to records, made love, and at some point, began to argue. As things got heated, Annan claimed that she and Kalstedt both reached for the loaded gun on the bed between them but she got to it first and shot him in the back. Kalstedt died about four hours later, and in the meantime, Annan reportedly listened to music, sipped cocktails, smoked cigarettes, and generally failed to render assistance.

Once he’d succumbed, Annan told her husband—and the police—that she’d killed a man who had tried to rape her. Her story changed repeatedly, but she remained firm on a few points, particularly the “both reached for the gun” moment. Despite her apparently foggy memory, however, both the courts and her husband, who drained his savings account to pay for her defense, believed her. It did the latter little good: The day after Annan was acquitted, she filed for divorce.