More
HomeTrendingThe History Of The Getaway Car And Where It Started

The History Of The Getaway Car And Where It Started 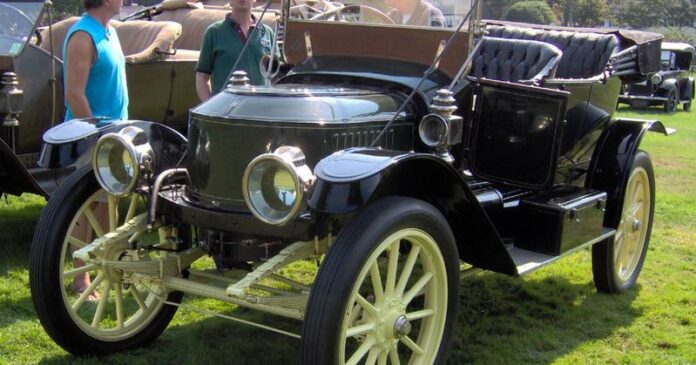 Before the advent of the automobile, bank robbers, rustlers, and no-goodniks of all stripes fled the scenes of their crimes on horseback, but as cars became more affordable and readily available in the 20th century, the getaway car became a must-have accessory for the criminally employed. It’s believed that the term entered the cultural lexicon in 1901, but figuring out who used the first getaway car and what crime they were committing is easier said than done.

The first use of the phrase “getaway car” dates back to a robbery in Paris that took place on October 26, 1901, but there’s no source for the claim, so it’s hard to pinpoint its actual inception. It’s even harder to track down the first time such a vehicle was used. If we’re counting small potatoes incidents and not actual heists, it’s possible the first getaway car was used in the 1860s, when Francis Curtis used his Curtis Steamer to drive away from a police officer following a noise complaint.

In 1866, Curtis invented a steam engine that was meant to be used in firefighting, holding a 20-gallon water tank and 80-lb. coal box. Its five-horsepower engine could reach speeds of up to a whopping 25 miles per hour, and it was incredibly loud, so it certainly wasn’t the stealthiest getaway. In fact, its noise was the reason the getaway was necessary. His neighbors filed noise complaints about Curtis testing his steam engine, but when the police arrived, Curtis just drove away.