More
HomeTrendingRoland Doe And The True Story Of "The Exorcist"

Roland Doe And The True Story Of “The Exorcist” 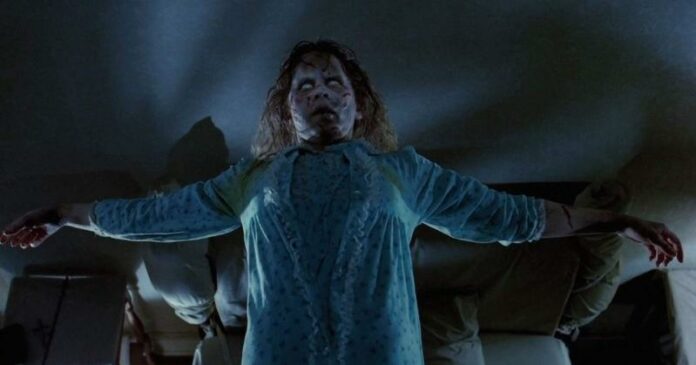 Horror movies often confront us with the unimaginable, but sometimes, the terror is all too imaginable. One of the most frightening and disturbing movies of all time, The Exorcist, was based on the real-life exorcism of a 13-year-old boy known by the pseudonym Roland Doe who lived in Washington, D.C. in the 1940s.

Ronald Hunkeler, identified as “Roland Doe” in the diaries of a priest who attended his exorcism, was born in 1935, the only child of a Lutheran family from Cottage City, Maryland. As a young boy, he spent a lot of time with his Aunt Harriet, a spiritualist who introduced him to the ouija board, but after she died unexpectedly, the family claimed they started hearing eerie noises and seeing objects move on their own. Ronald, who claimed to hear scratching beneath his bedroom floor and water dripping in the walls, was apparently the focus of these incidents. The Hunkeler family called the police, their doctor, and finally, their Lutheran pastor, who was so disturbed and dumbfounded by their stories that he suggested the family contact a Catholic priest.

In late February 1949, Father E. Albert Hughes sought permission from the local archdiocese to perform an exorcism on Ronald. He strapped the boy to a bed and began to pray, but Ronald somehow slipped one hand out of the restraints, clawed through the mattress, and snapped off a piece of a metal mattress spring. When Father Hughes approached him, he lashed out at the priest, slashing him across his shoulders. Father Hughes halted the exorcism, after which the word “Louis” allegedly appeared mysteriously on Ronald’s body. It was not uncommon, according to witnesses, for words to appear as if scratched into his skin, and his parents took this one as a sign that they should seek help in St. Louis, where their niece was attending school. She put them in touch with Father William S. Bowdern, a professor at St. Louis University, who obtained permission to perform a second exorcism on Ronald after claiming to have witnessed him speak Latin in an unearthly voice as objects flew across the room and the boy’s bed shook.