More
HomeTrendingLiberia's 1927 Presidential Election: The Most Rigged Election Ever (With A 1,680%...

Liberia’s 1927 Presidential Election: The Most Rigged Election Ever (With A 1,680% Turnout) 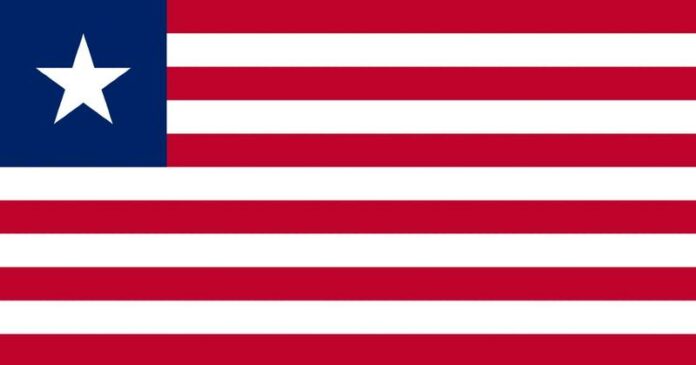 Previous articleFascist Blackshirts March On Rome In 1922: How The Fascist Party Made Themselves Known
Next articleRudolph Hass, The US Postal Worker Who Invented Hass Avocados
- ADVERTISEMENT -
Advertisements

Charles D. B. King with his entourage on the steps of the Peace Palace, The Hague, Netherlands, September 29, 1927. (C.G. Leeflang/Wikimedia Commons)

The Voters Of Liberia

It’s worth noting that the pool of voters in Liberia was unusually small. In 1927, women hadn’t yet been granted the right to vote, so only adult men were eligible to vote in that year’s election. By the time election day rolled around, only 15,000 Liberians were registered to vote, which makes the results of the election particularly shocking.

Once the votes were tallied, King was declared the winner, having defeated Faulkner by a hefty margin. As a twice-elected incumbent, that wouldn’t have been terribly surprising had it not been for just how wide that margin was. According to the official numbers, Faulkner had earned about 9,000 votes—not a bad turnout for the underdog and, notably, far more than half of all Liberian registered voters, let alone those who actually voted.

So how did King win? Well, he somehow got around 243,000 votes. It seems that the country achieved a 1,680% voter turnout in 1927, truly an inspiration for those Rock the Vote activists to hold up with reverence. It’s unlikely, however, that some wizardry suddenly increased the Liberian voter pool by an order of magnitude overnight, so it didn’t take long to figure out that the election results had been rigged.