More
HomeTrendingHistory Of The Radio Flyer: The Little Red Wagon That Defined Childhood

History Of The Radio Flyer: The Little Red Wagon That Defined Childhood 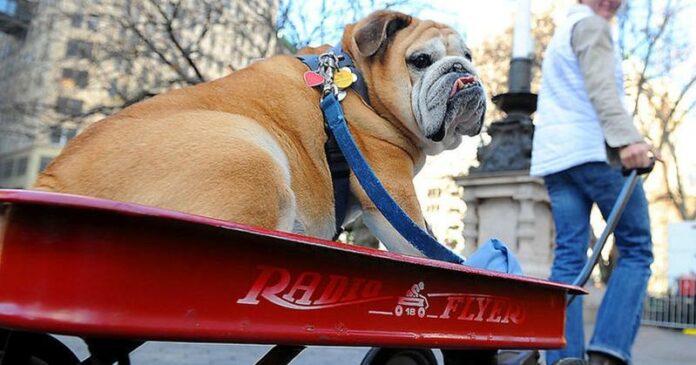 Previous articleThe Assassination Of President William McKinley Led To The Creation Of The Secret Service
Next article1904: The Worst Olympics Ever
- ADVERTISEMENT -
Advertisements

For American kids, the Radio Flyer wagon is as much a staple of childhood as Legos and Barbie dolls. It’s been a part of Americana for more than a century, and its story is a classic tale of an immigrant achieving the American dream.

The Radio Flyer wagon was the unlikely brainchild of Antonio Pasin, the son of a cabinetmaker, who was born in Venice, Italy in 1898. Life was a struggle for the Pasin family. In 1913, when Pasin was just 16 years old, the family sold off their cabinetmaking tools and bought passage on a ship bound for the United States. Pasin tried to build a new life for himself in New York City, but jobs were scarce, so he relocated to Chicago, rented a tiny workshop, and used the last of his money to purchase woodworking tools with the hope of supporting himself by making wooden cabinets for phonographs. When business was slow, Pasin built pianos, dug ditches, and washed celery to earn extra money.

Being so mobile, Pasin built his first small, low wagon to carry his tools around, but it caught the attention of some of his customers, who wanted similar wagons for their kids. In 1917, he started making wagons he named Liberty Coasters to sell as children’s toys, and soon, demand for Liberty Coasters was so high that Pasin abandoned his cabinetmaking ambitions to focus solely on the wagons. By 1923, he had begun working with steel instead of wood and painting the metal wagons bright red.