More
HomeTrendingDeep Blue: The First Time A Computer Beat A Human Being At...

Deep Blue: The First Time A Computer Beat A Human Being At Chess 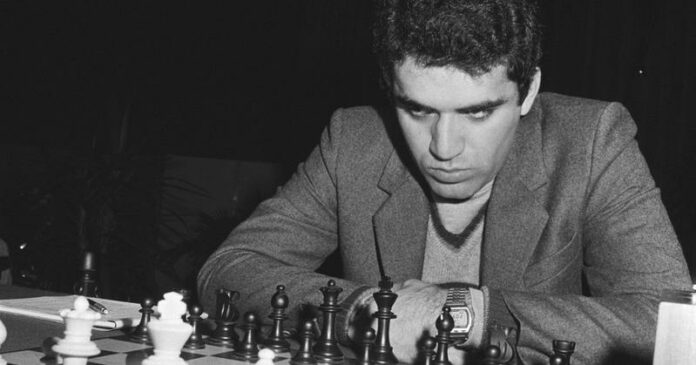 Previous articleAbortion-Performing Doctor Is Murdered: The First Time It Made National News
Next articleMariah Carey’s ‘All I Want For Christmas Is You’ By The Numbers: How Much Does She Make?
- ADVERTISEMENT -
Advertisements

Garry Kasparov is as close to a rock star as you can get in the world of chess. He started training at the age of 10, and 11 years later, in 1984, he became the youngest player to be ranked number one in the world. His Wikipedia page features a photo of him with Sting. Basically, Garry Kasparov was a very big deal in 1996.

Deep Blue won one game against Kasparov during their six-game tournament from February 10–17, 1996, but to take home the $100,000 offered by Carnegie Mellon, it had to win the whole thing. Hsu and his team at I.B.M. spent the next year upgrading the machine, and by May 11, 1997, they were ready. Kasparov won his first game in the new series, but Deep Blue took the second, and after three ties, it was clear that the new Blue was different.

In the final game of the tournament, with the players tied one-to-one with three draws, Kasparov made a massive error when he confused the introductory moves of the Caro-Kann defense. In essence, he choked. Deep Blue only made 11 moves in this final game before forcing Kasparov to concede defeat. He asked for a rematch, but six figures in pocket, I.B.M. refused.