More
HomeTrending1904: The Worst Olympics Ever 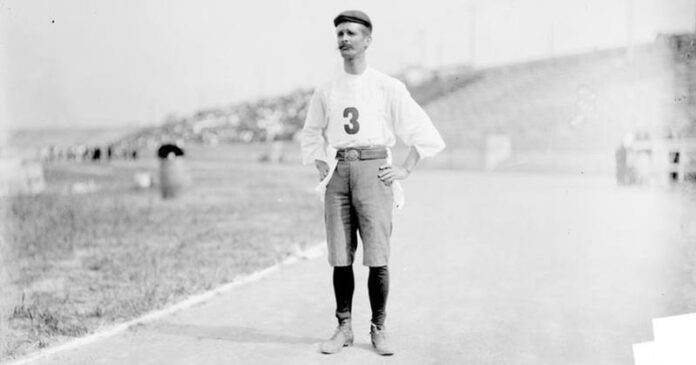 Previous articleHistory Of The Radio Flyer: The Little Red Wagon That Defined Childhood
Next articleHow The Polio Vaccine Was Developed (And All The Hiccups Along The Way)
- ADVERTISEMENT -
Advertisements

Still, nothing was quite as ridiculous as what happened during the much-anticipated field and track marathon. In an astoundingly baffling move, chief organizer James Sullivan decided this was the time to test out the effects of “purposeful dehydration” on the body for, uh, science? This meant water was banned from the race, leaving the runners without much hope of traversing the nearly 25 miles laid out through the dusty plains and rolling hills of Missouri, especially in the brutal 90-degree heat.

But that was just the beginning of the woe that soon befell the runners of the 1904 Olympic Marathon. Only 14 out of 32 even finished, as most gave out from exhaustion. John Jordan, the winner of the Boston Marathon, didn’t even make it one mile before vomiting and collapsing to the ground. William Garcia was found on mile 19, coughing up blood due to esophageal and stomach damage from all the dust on the unpaved rural roads. He nearly died on the way to the hospital. Even those who managed to finish the race didn’t do so without drama. Tswana runners Len Taunyane and Jan Mashiani, the first African Olympic competitors ever, placed ninth and twelfth respectively, but  Taunyane was aggressively chased by a stray dog for well over a mile.

Felix Carvajal was perhaps the favorite to win, well known at the time for running the entire length of Cuba, but fell prey to the vices of the Big Easy upon landing in the United States and lost all of his money in the gambling houses of New Orleans. He managed to hike or hitch the 600 miles to St. Louis but lost all of his belongings and had to run the marathon wearing his wholly inadequate street clothes, complete with a beret. He showed up just before the race started and, having eaten little on his journey, began begging people in the race and passing cars for food. He eventually stole some peaches and apples from an orchard, but the swift intake gave him a stomach cramp, and he had to lie down for a nap in the middle of the race. Amazingly, he still finished and came in fourth place.