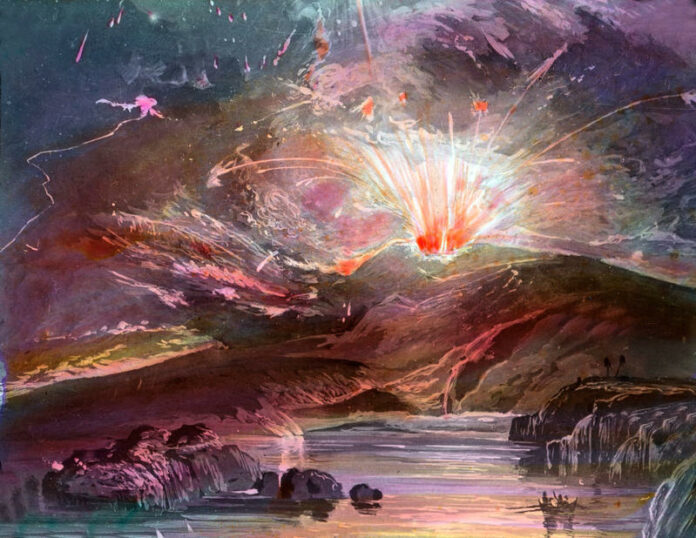 Previous articleGalveston Hurricane: The Deadliest Day In American History
Next articleWhen Anti-Comet Pills And Halley-Proof Umbrellas Were Sold In 1910 Ahead Of Halley’s Comet’s Arrival
- ADVERTISEMENT -
Advertisements

Several months ago, when postponing the U.S. presidential election to prevent the spread of COVID-19 was on the table, the very idea caused such an outcry that it was abandoned, but the suggestion wasn’t unprecedented. More than a century ago, government officials in the West Indies refused to issue evacuation orders because of an election, which ended pretty badly. Specifically, it ended with the 1902 Mount Pelée eruption, killing everyone in town.

The Paris Of The Caribbean

St. Pierre, a picturesque town on the French island of Martinique in the Caribbean, was a harbor town, center of trade, and cultural mecca of the region. As a stunning backdrop to the beautiful city, Mount Pelée soared nearly 4,600 feet above the sea. The mountain boasted brilliant green slopes with occasional deep canyons, perfect for hikers and adventurers.

Mount Pelée may have added to the splendor of St. Pierre, but beneath its mighty peak lay a hidden danger. The people of St. Pierre knew that, like most mountains in the Lesser Antilles, Mount Pelée was a volcano, but they treated it as a sleeping giant that posed no threat to them.